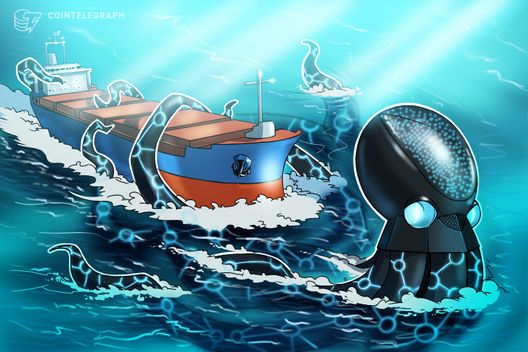 The progression follows a Memorandum of Understanding between government and industry players in January.

The Singapore government will press ahead with a pilot of its blockchain-based maritime trade platform TradeTrust through an official partnership, trade news outlet Asia Middle East Maritime Focus reported on March 7.

As part of the TradeTrust pilot, the IMDA will also gather feedback on the initiative, as well as requesting industry advice on how to best implement it in future.

“TradeTrust is an initiative to develop a set of standards to help businesses securely exchange digital trade documents,” the publication quoted Singapore’s Minister for Communications and Information, S. Iswaran, as telling parliament on March 4.

Transferring EB-L issuance to blockchain has become a preoccupation of various schemes worldwide. As Cointelegraph reported, Singapore was also involved in a project by IBM and shipping company Pacific International Lines last month.

Elsewhere, HSBC in India has also experimented with the idea, along with Israel’s largest cargo shipping company, Zim.