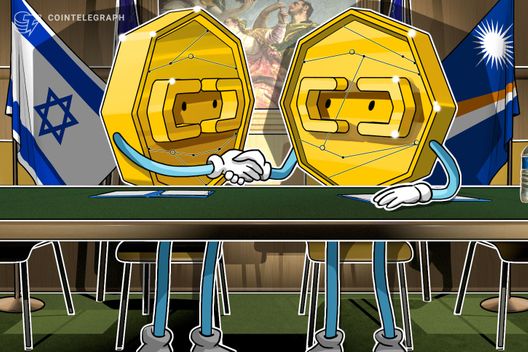 The Marshall Islands’ government upcoming digital currency, which will be launched in partnership with Israeli startup Neema, still needs work in order to placate United States financial regulators. English-language Israeli media The Times of Israel reported on the currency’s progress on March 9.

While the release of the coin, dubbed the Sovereign (SOV), is scheduled for later this year, The Times of Israel notes that the U.S. regulators are concerned about a possible negative impact on the existing banks in the country, as well as potential for money laundering.

More precisely, the article mentions that every SOV account will be fully identified and buyers will be checked against the U.S. Office of Foreign Asset Control.

Barak Ben Ezer, Neema’s CEO, also notes that they are in the process of preparing an SOV initial coin offering. He said that the goal is “being ready to launch once positive momentum is back to the markets,” and added:

“It will be done once all stakeholders are convinced that SOV is ready, risks have been mitigated, and momentum is building.”

As Cointelegraph reported in a dedicated analysis, the Marshall Islands currently use the U.S. dollar as its legal tender and are “highly dependent on receiving and spending U.S. grants,” totaling around $70 million each year in assistance. Once released, the SOV would circulate alongside the dollar as a legal tender.

In September last year, the International Monetary Fund warned the Republic of the Marshall Islands about the risks of adopting a cryptocurrency as a second legal tender, urging the country to abandon the plans.

The plan to launch the SOV is controversial enough that president of the Republic of the Marshall Islands Hilda Heine faced a vote of no confidence in November last year. Still, Heine narrowly remained in office by one vote.