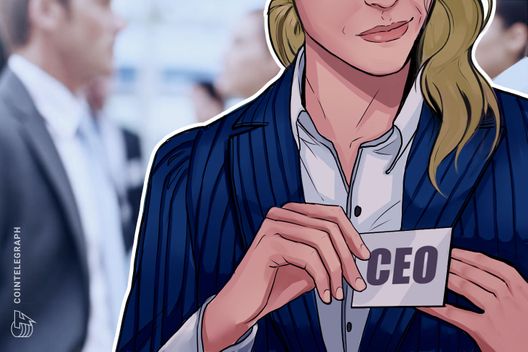 The Stellar Development Foundation announced the appointment of former COO at browser firm Mozilla as its new CEO and executive director.

The Stellar Development Foundation announced the appointment of former chief operating officer at IT non-profit Mozilla, Denelle Dixon, as its new CEO and executive director. The company announced the event via a press release published on March 14.

The current executive director and co-founder of the foundation, Jed McCaleb, will now focus on the network protocol and adoption strategy as chief architect. Per the press release, during her work at Mozilla, Dixon reportedly led the company’s fight for net neutrality and control over personal data.

McCaleb commented in the press release, stating that Dixon’s advocacy for an open internet, encryption and privacy will be indispensable to the organization, alongside her experience leading operations, business and her work on policy at Mozilla.

Mozilla is primarily known for the web browser Mozilla Firefox, one of the leading web browsers first released 16 years ago, in September 2002. The company also announced in August that it will block browser-based cryptojacking in future versions.