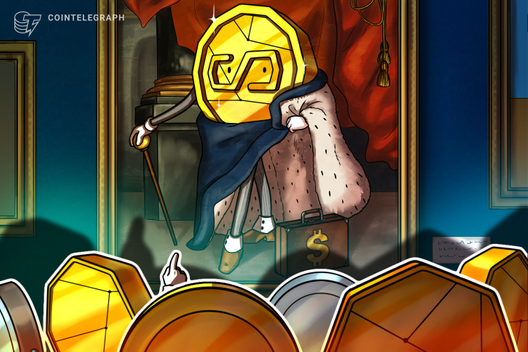 As noted in the statement, Binance has launched trading for two trading pairs, including USDSB against major stablecoin tether (USDT), as well as the USDSB-to-USDS trading pair today at 10:00 AM UTC.

Derived from StableUSD, a stablecoin pegged 1:1 to the United States dollar and developed by crypto startup Stably, USDSB was issued on Binance’s BEP2 token standard in early June 2019. As previously announced, USDSB has become the first stablecoin to be launched on Binance Chain.

According to a blog post by Stably, Binance is also rolling out USDSB trading against Binance Сoin (BNB), Binance’s native ERC-20-based token. The firm added that they are planning to introduce more assets on Binance’s non-custodial trading platform Binance DEX “very soon in the near future.”

Created by Stably, USDS was issued by Nevada-chartered trust firm Prime Trust, which also represents the regulated administrator for USDS. The stablecoin was launched on February 1, 2019, to enable another stable crypto asset for investors as a way of preserving their wealth in dollars during periods of high price volatility. Following the launch, USDS trading went live on Binance on February 5.

Recently, a report suggested that U.S. citizens will have no trading options for a number of cryptocurrencies when Binance exchange becomes unavailable for them in September 2019.

Meanwhile, Binance CEO Changpeng Zhao (CZ) has today announced that the crypto exchange has carried out first margin liquidation today, June 24, claiming that it was a short of bitcoin.