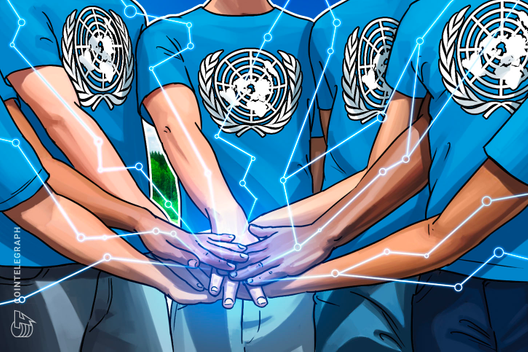 The UN is developing blockchain solutions for development in Afghanistan.

The United Nations is working on blockchain solutions for sustainable urban development in Afghanistan, according to a report from tech news site The Sociable, published on July 2.

Stephane Dujarric, Spokesperson for the UN Secretary-General reportedly told The Sociable that the United Nations Office of Communication and Information Technologies (UN-OICT) is developing blockchain solutions for land records and services transparency as part of the UN’s “City for All” initiative.

The UN’s “City for All” program began in 2016 with a charter set to continue through 2020 and aims to advance 12 of Afghanistan’s cities, including the capital, Kabul. The initiative anticipates Afghanistan’s population becoming majority urban within the next 15 years. Its three stated priorities are effective land management, strategic urban planning, and improved municipal finance.

The new move to experiment with blockchain technology to solve Afghanistan’s infrastructural challenges is the product of a recent memorandum of understanding between the UN-OICT and UN-Habitat, the latter of which is responsible for technical support on “City for All.”

Per the memorandum, the two offices of the UN are looking to expand collaboration across South Asia and to work on “the development of emerging technology tools and digital platforms for urban design and planning.”

The UN has previously used blockchain in development in such areas as health services in East Africa, as Cointelegraph reported in December 2018, and to establish a blockchain-based credit bureau in Sierra Leone at the UN’s General Assembly in September 2018.