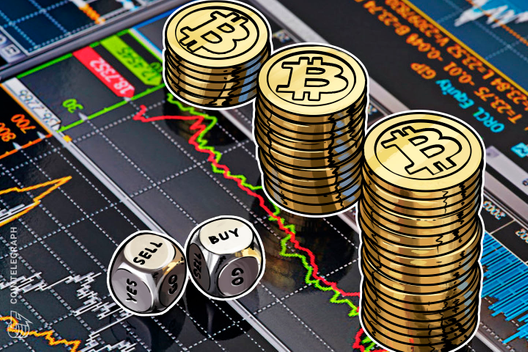 In some countries, last week represented an all-time high LocalBitcoins volume. For instance, in Argentina, last week the platform’s trading volume hit a new high of over 15.22 million Argentine Pesos (over $364,000).

Venezuela also saw over 47 billion in Venezuelan Bolivars traded, the highest volume to date. Worth noting, however, is that the volume has actually been decreasing in BTC terms, highlighting the rampant hyperinflation plaguing the country.

Nevertheless, the rise in volume has not gone unnoticed. Senior market analyst at stock exchange Etoro Mati Greenspan pointed out in a tweet sent earlier today that the current levels are at their highest since November last year and commented:

Previously, LocalBitcoins lost a portion of its traders after quietly removing in-person cash trading from its service at the beginning of June. The company publicly confirmed the ban on Twitter and stated that the platform had to renounce local cash trading to “adapt to the current regulatory environment.”