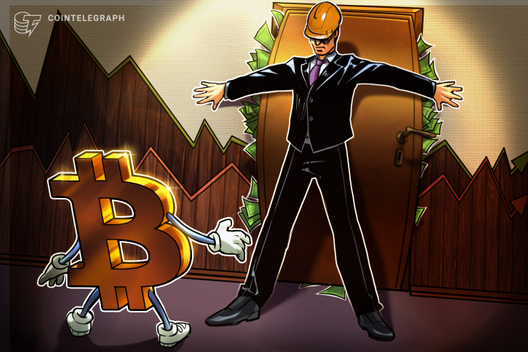 Bitcoin price levels will not dip to new lows prior to the May 2020 halving event, market analyst Filb Filb suggests.

Bitcoin (BTC) miners want to coordinate the market in order to maximize revenue as the 2020 block reward halving nears.

Are miner’s controlling the market?

That was the conclusion of a new Bitcoin price analysis by popular trader Filb Filb as BTC/USD neared $9,000 on July 17.

The largest cryptocurrency saw considerable downward pressure this week following a volatile period, while analysts remain at odds as to which factors are driving the market.

Filb Filb, however, does not imagine Bitcoin will see new lows this year, as miners wish to optimize their profitability as far as possible. They, he said, are firmly in control.

“As Satoshi said himself rightly pointed out that commodity costs are likely to gravitate to production cost. Why? Because miners will sell into demand where revenue per unit > cost per unit. Likewise, collectively they are disincentivized to sell when revenue < cost,” he summarized in the analysis.

According to Filb Filb, midterm action is most likely coming from Bitcoin miners who are selling their mined coins, which can be seen with 12.5 BTC sell orders (i.e. the current mining reward per block, which in May 2020 will decrease to 6.25 BTC).

They are then hedging down future production while existing marginal cost of production is still low, he explains.

“I was saying all the time in the bear market about these 12.5 BTC orders,” he says, “They disappeared in the bull market this year and came back at 13K.”

Filb Filb theorizes that the miners may have been contracting their selling pre-halving to create new a halving bubble, which would present a supply shortage and the opportunity to maximize their realizable revenue per unit. They will then defend the new cost of production or double that of the previous at the $6,500 Bitcoin price level. He notes:

As Cointelegraph reported, Bitcoin mining has transformed over 2019, with profitability lows giving way to better-than-expected results across the industry and widespread plans to open new facilities.