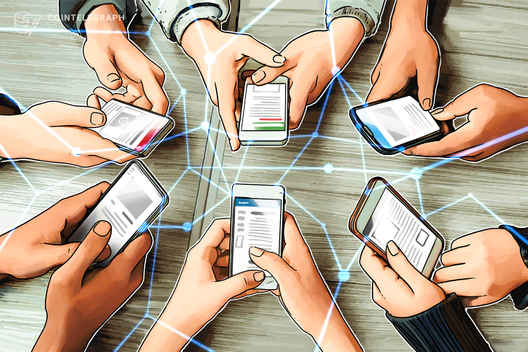 The release precedes a full launch later this year, as Metamask’s monthly active user base exceeds 250,000.

Unveiled on July 23, the app brings various features to Metamask users and syncs to the company’s existing browser plug-in. It is available for both Android and iOS.

“Over the next couple months, we’ll use this Beta to gather feedback from the community before our V1 launch this fall,” an accompanying blog post reads.

The mobile app features a cryptocurrency wallet and DApp browser among other tools, including support for so-called Collectibles — unique, non-fungible tokens built on the Ethereum blockchain.

“Rather than just another wallet, MetaMask Mobile is a bridge to the decentralized web, with a dapp-centric browsing experience, intuitive on-boarding, and features that sync with your desktop MetaMask accounts,” the blog post continues.

The release follows increasing scrutiny of Metamask as its monthly active user base grows to over 250,000 for the desktop product. As Cointelegraph reported, security issues are exacerbated by bad actors launching fake apps impersonating its brand.

Developers originally announced the mobile app in November 2018, at a time when cryptocurrency markets were at the lowest point of an almost year-long bear market.

Since then, conditions have changed markedly, while doubts about the appeal of DApps persist more widely. In January, a survey highlighted poor user uptake as a major hurdle facing the industry.