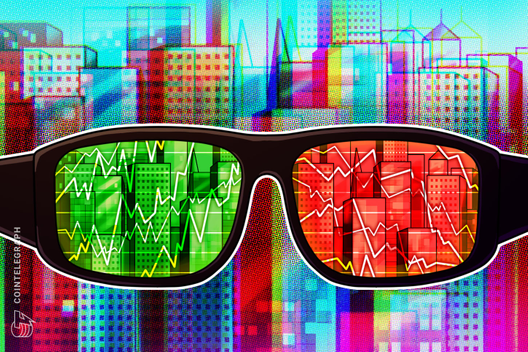 Bitcoin (BTC) price fell back below $10,000 on August 1 as markets broadly shook off the first Federal Reserve interest rate cut since 2008.

Bitcoin doesn’t care about the Fed

Data from Coin360 showed the largest cryptocurrency hovering just below the significant barrier once more Thursday, having climbed as high as $10,138 in the past 24 hours.

A sudden uptick took BTC/USD $500 higher Wednesday, a move which itself followed a dramatic downturn over the weekend which saw the pair shed $800 in minutes. 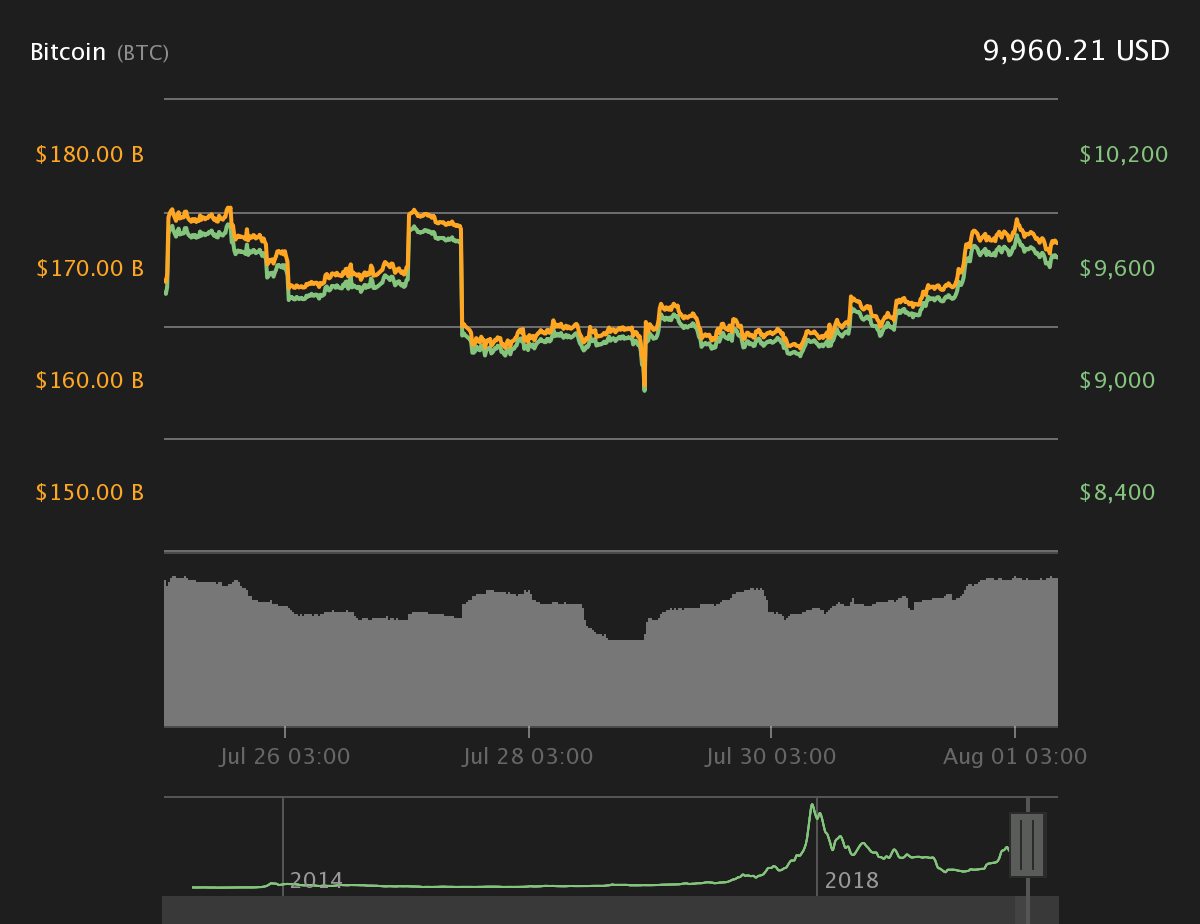 The temporary return to $10,000 accompanied fresh debate on crypto and blockchain regulation in the United States, while this week’s rate cut also served to fuel excitement among traders.

As various sources noted, the cut was the first from the Fed since Bitcoin’s creation over ten years ago.

“In preparation for the halving, the Federal Reserve is cutting interest rates to further highlight Bitcoin’s economic innovation. Everybody, be sure to thank Jerome Powell for sticking to the Bitcoin as store of value thesis!” Michael Goldstein, president of the Nakamoto Institute, commented on Twitter about the event.

At press time, however, Bitcoin appeared broadly unaffected by U.S. economic policy compared to its behavior in light of regulatory noises throughout last month.

As Cointelegraph reported, mixed messages from Congressmen and others produced significant volatility, with BTC/USD still down $4,000 versus its July highs. Compared to exactly one month ago, however, the pair has tracked neither up nor down. 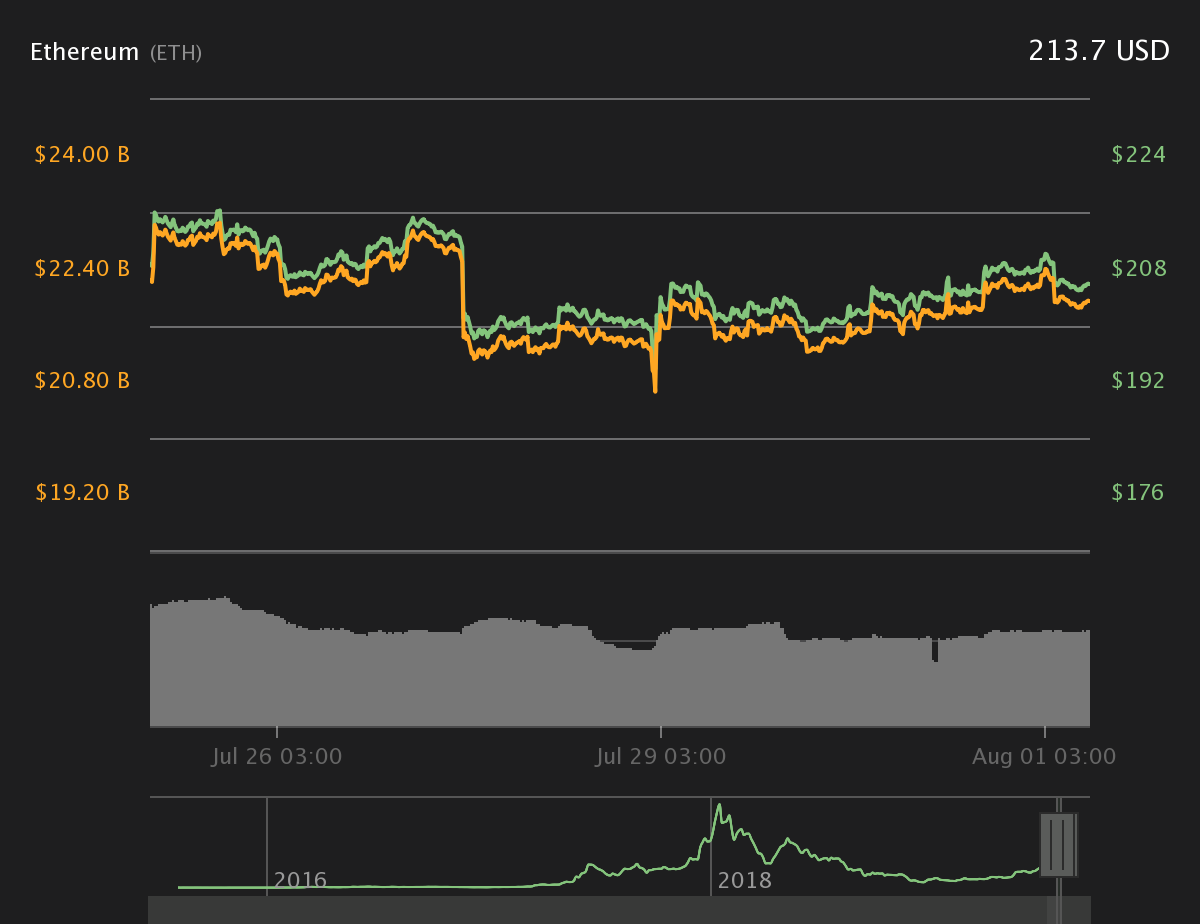 Other major alts broadly replicated such behavior, an exception being Litecoin (LTC), which gained 4.8% to lead the market as its halving is now less than a week away.

By contrast, Bitcoin Cash (BCH) and its fork, Bitcoin SV (BSV) both lost around 2.5% in Friday trading.

The total cryptocurrency market cap stood at $273 billion, with Bitcoin’s share at 65.1% of the total.