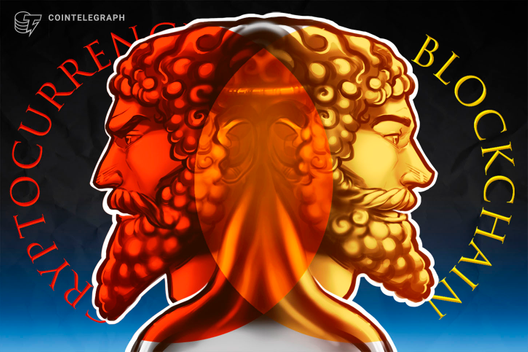 Nexo claims the Nexo Card to be the first card in the world that enables users to spend the value of their cryptocurrency without in fact spending it. In addition, the card does not consider annual and monthly and foreign exchange fees. Describing the operational concept of the card, Nexo said:

“When using the Nexo Card to purchase goods and services, you actually pay using your Nexo flexible open-ended revolving credit line that is backed with your crypto holdings and thus not selling any of them, which is giving you the freedom to spend today and sell your holdings whenever you want in the future to pay back the loan.”

Nexo also provides a fully automated Instant Crypto Credit Lines service, which allows crypto owners to borrow against a basket of an array of digital currencies such as Bitcoin (BTC), Ether (ETH), Ripple (XRP), Litecoin (LTC) and others.

Yesterday, Cointelegraph reported that cryptocurrency lending and borrowing platform Celsius Network topped $300 million in coin deposits in the course of 12 months and completed over $2 billion in coin loan origination. Celsius claims that it has become the fastest growing lending platform in the world.

In May, crypto asset management company BlockFi announced that its interest-bearing accounts now support the Gemini Dollar (GUSD). BlockFi noted that it also offers GUSD as a U.S. dollar funding option and as collateral from institutional cryptocurrency borrowers.