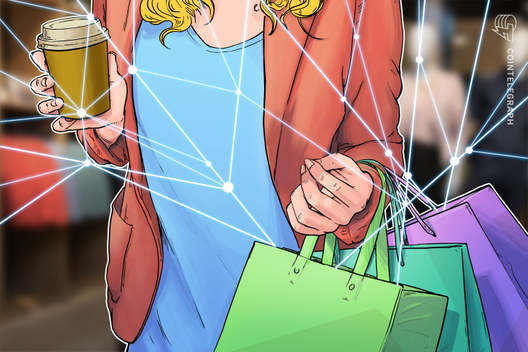 The Brazilian non-profit Alinha Institute has launched their Alinha Tag, aiming to inform customers of the labor conditions of the workshops that produced their clothes.

As per a Cointelegraph Brasil report from July 3, the new Alinha Tag is especially concerned with forced labor in Brazil’s fashion industry. According to Brazilian business newspaper Valor Económico, over 81,000 workers in Brazil were rescued from forced labor in 2018.

Per the Alinha Institute’s website, brands and apparel producers register for the Alinha Tag, requiring a review of working conditions of workshops further up the supply chain.

Per Valor Económico, the Alinha Institute has regularized 100 workshops over its five-year history, but launched the Alinha Tag only two months ago in response to the need to track components of clothing. The Alinha Tag reportedly goes on products early, following them from origin to customer and relying on employees inputting data directly on their phones as to their treatment at these workplaces. Customers can then review the history of clothes marked with the Alinha Tag online.

Also in June, news broke that Microsoft had registered a suite of software called Farmbeats in Brazil. The software reportedly uses blockchain, drones, IoT, artificial intelligence and big data to enhance agricultural efficiency. As Ranveer Chandra, the scientist behind Farmbeats, reportedly said at the time:

“Brazil is one of the first countries that comes to mind when we think of agriculture. We developed FarmBeats so that its technology could be applied here and in other developing countries.”