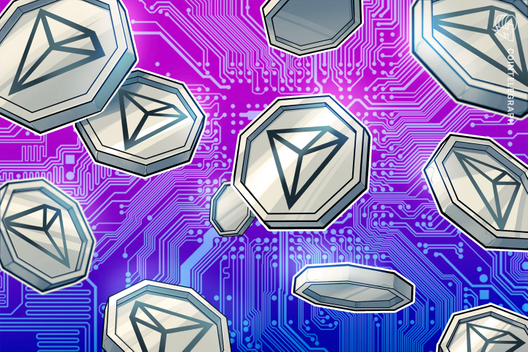 Tron’s founder, Justin Sun, announced that the first version of the Tron scalability solution Sun Network will be released on Aug. 10.

Blockchain platform Tron’s founder, Justin Sun, announced that the first version of the Tron (TRX) scalability solution called “Sun Network” will be released on Aug. 10, in a tweet published on Aug. 4.

100x scalability for the Tron blockchain

In his tweet, Sun claimed that the first version of the network will allow for 100x scalability and the building of decentralized applications on sidechains.

Furthermore, the Sun Network will also allegedly allow for longer smart contract execution times, and interchain withdrawals and deposits. According to another section of the aforementioned website:

“Sun Network is also designed to provide unlimited capacity for TRON main network to support the growing number of transactions.”

Sun adds that the new version 1.0 of the new network will allow Tron developers TRON to build a “DApp chain.”

As Cointelegraph reported at the end of July, in its latest rankings, the Chinese CCID Research Institute put Bitcoin (BTC) in eleventh place on a list of 37 digital currencies in terms of technology, while placing Tron third.

In April, blockchain development company Lightning Labs announced that it released the first alpha version of its version of the Lightning Network scalability solution for the main Bitcoin (BTC) network.