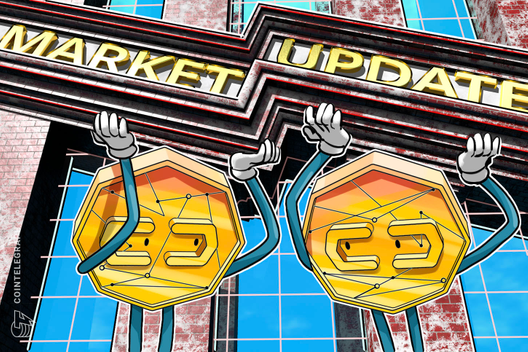 Return to $11,500 range was expected and gives an opportunity to buy up more coins, says one trader.

Bitcoin (BTC) price was hovering closer to $11,500 on Aug. 7 as analysts brushed off concerns of a fresh downward move.

The correction follows several days of bullish price action for the pair, which culminated in fresh local highs over $12,300 on Tuesday. 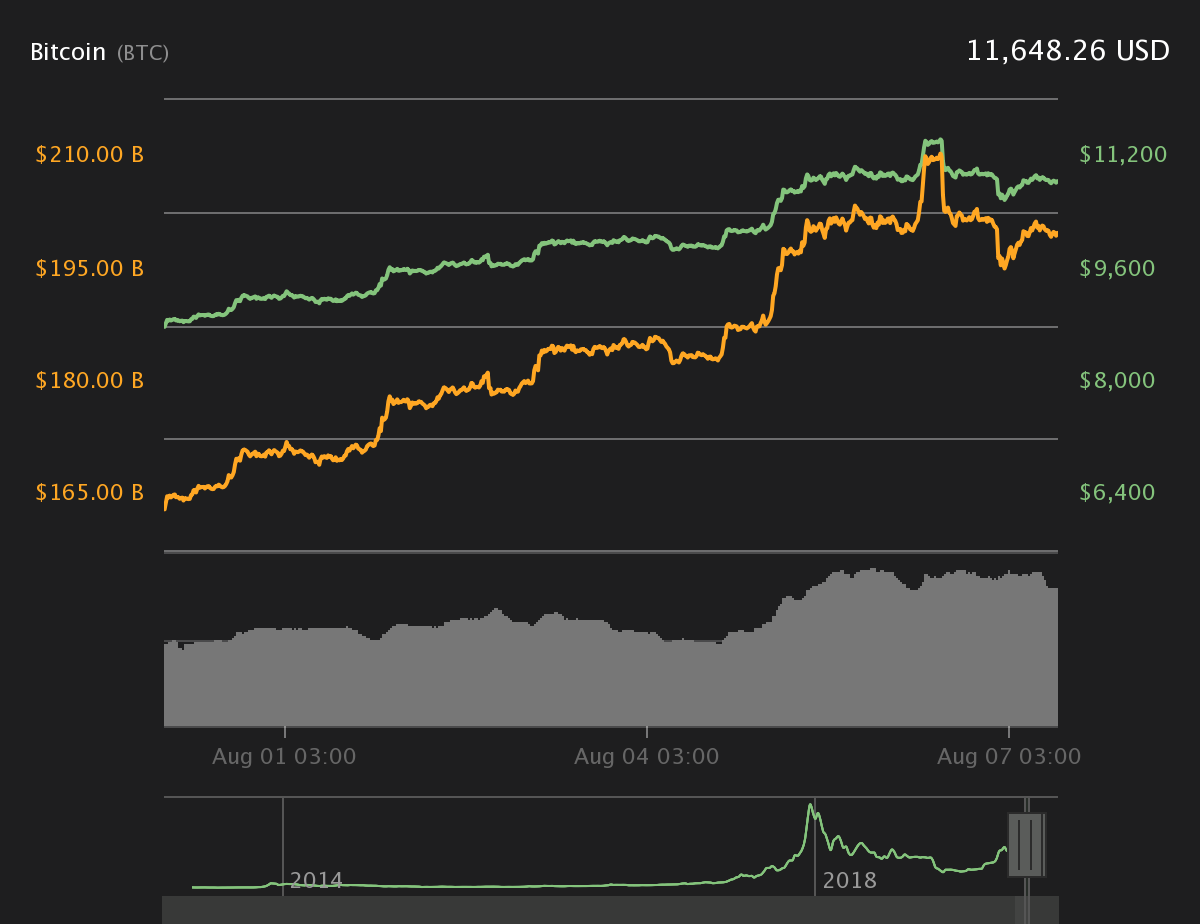 While weekly gains for Bitcoin remain strong at 18.5%, analysts were keen to note the drop below the $12,000 barrier did not constitute a return to bearish sentiment.

“As long as price holds above $11000, I’m not really that concerned about revisiting $9ks again or lower. It’s far riskier being bearish at this point in time,” regular trader Josh Rager summarized on social media Wednesday.

As Cointelegraph reported, the impetus for Bitcoin’s latest surge likely lies in macro trends focused on the trade war between the United States and China, along with unrest in Hong Kong.

Rager noted such events represented an opportunity to buy up more BTC now, as the initial boost temporarily faded to bring the price lower.

Despite ongoing rumors about a fresh hack of major exchange Binance, it was unclear at press time whether concerns were translating into extra downward pressure on cryptocurrency markets.

Altcoins were thus left broadly copying Bitcoin’s behavior, with most of the top twenty tokens by market cap shedding 2% and 6%. 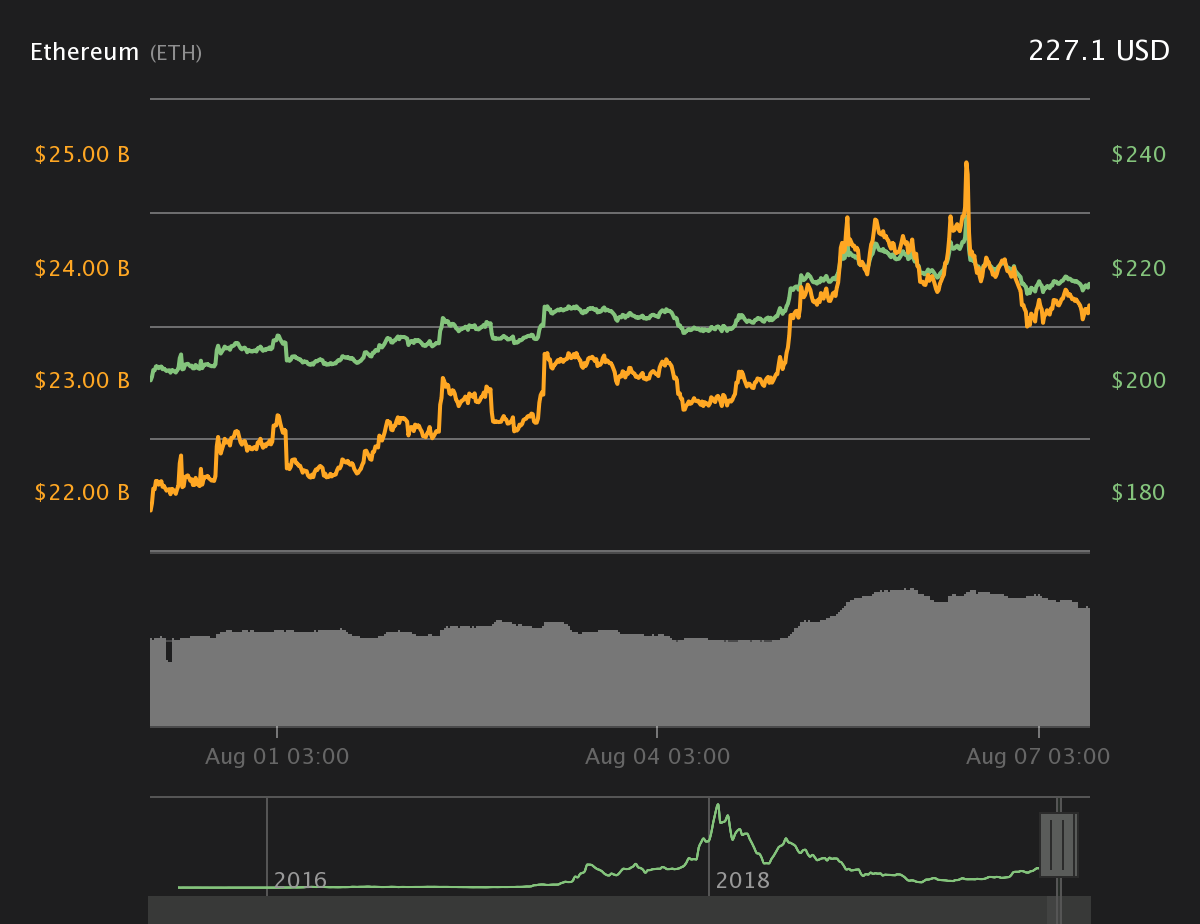