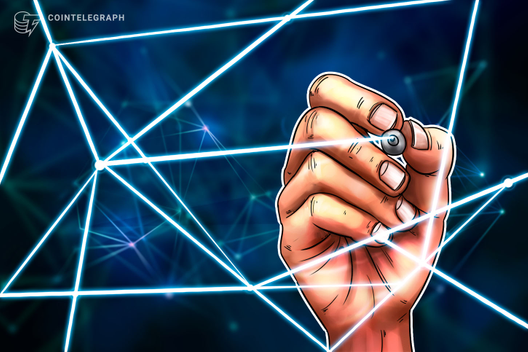 “Data is the new oil”

Bitfury chief executive officer and co-founder Valery Vavilov reportedly said that the company’s dive into AI is motivated by the need to analyze and extract information from great quantities of data. He reportedly noted that data is becoming the new oil and stated:

“We have collected so much data, but only 2% of all this data has been analyzed; 98% is sitting idle and waiting to be analyzed.”

Vavilov also reportedly explained that the AI unity of the firm is still researching possible applications of artificial intelligence. Still, he also promised that next year BitFury will have more information about the AI-enabled products that the company intends to develop and offer to its clients.

AI a potential danger to crypto

Meanwhile, Stockholm-based software engineer and cryptocurrency trader, Eric Wall, commented on Twitter suggesting that the application of AI to blockchain data analysis is a danger to Bitcoin’s (BTC) fungibility.

“AI/[Machine Learning] ML to be trained to identify users and to flag coins that have been used with privacy-enhancing techniques (PETs), no doubt. Using PETs better become standard wallet behaviour quickly, if we care at all about the fungibility of Bitcoin.”

According to Crunchbase, BitFury has received $170 million in funding so far, and Reuters claims that it is one of a handful of blockchain companies with at least a $1 billion valuation.

As Cointelegraph explained in a recent dedicated piece, show impressive potential when combined and are already being integrated.