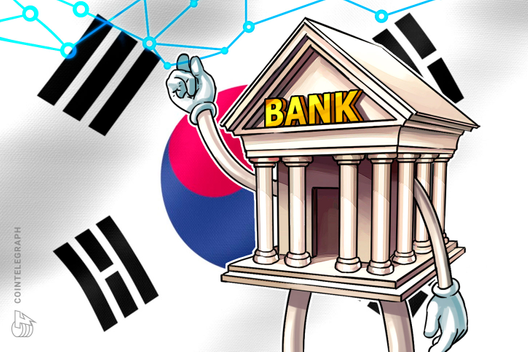 A blockchain and a fintech startup partnered with South Korea’s oldest bank, Shinhan Bank, to develop a blockchain-based security solution.

According to a report published on Aug. 14 by local news outlet TheKoreaTimes, Shinhan Bank signed a memorandum of understanding with financial technology startup Ground X and blockchain developer Hexlant to develop a blockchain security system.

Per the report, the deal will see the institution’s partners jointly develop a Private Key Management System for its banking services.

Ground X is the blockchain unit of South Korean messaging giant Kakao, and is reportedly expected to provide a blockchain-based platform. Hexlant develops the infrastructure to feature an anti-cracking program for the platform.

The first tests of the new systems are expected to take place in October. One Shinhan Bank official commented on the development:

“Blockchain technology has gained attention from the financial sector for its advantages, but financial firms have experienced difficulties in applying the technology to their system. […] Shinhan Bank will provide a convenient user-friendly interface under the deal with Ground X and Haxlant.”