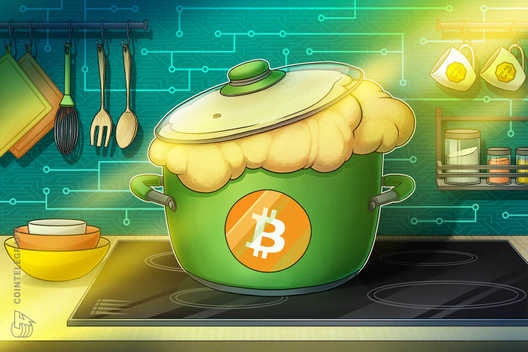 Data from Coin360 shows BTC/USD put in a sudden rally on Thursday, gaining more than 5% in hours and subsequently holding onto support above $10,000. 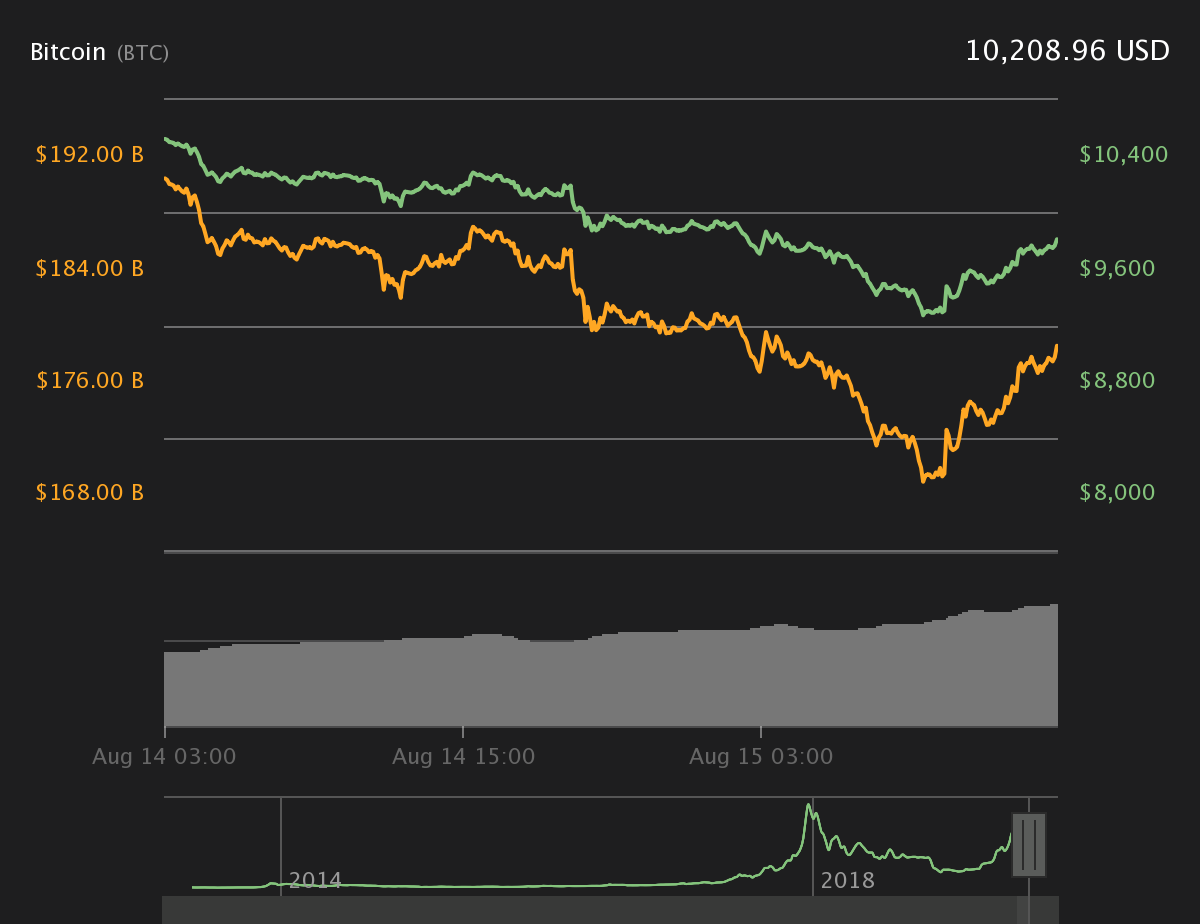 The latest break to the upside reinforced an already positive mood among traders and analysts, who earlier recommended not treating Bitcoin’s dip to four figures as proof of a bear market return.

As Cointelegraph reported, it was Peter Brandt who led calls for calm, arguing Bitcoin’s 2019 bull run still clearly outperformed its efforts between 2015 and 2017.

Other well-known faces, such as Kim Dotcom, joined in, the tech mogul calling on Twitter followers to exit stocks and pile into both Bitcoin and gold.

“Trust me,” he wrote on Wednesday, even as BTC/USD continued on its 15% two-day fall.

At press time, Bitcoin was trading at over $10,100, reducing its 24-hour losses to just over 3%. The uptick also went some way to lessening the impact of the previous drop on altcoin markets, the latter nonetheless still trailing losses of 10% or more.