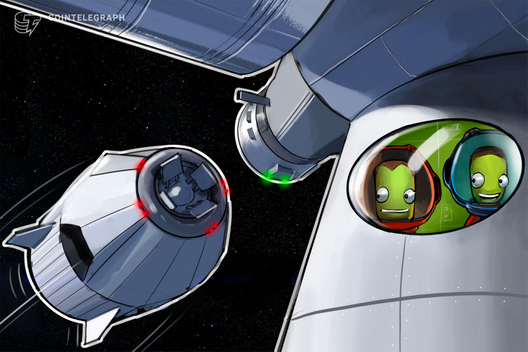 Commerzbank and Landesbank Baden-Württemberg (LBBW) have completed another milestone trade on the Marco Polo platform. As reported Aug. 15, on this occasion, logistics provider Logwin AG was integrated into the digital process chain, digitally and in real time.

However, for the first time ever this transaction included the integration of logistics provider Logwin with transport details being entered directly into the network. LBBW international trade and payment solutions head, Matthias Heuser, explained:

“Now, an independent third-party — in our case the logistics provider — is able to trigger a payment obligation in favour of the supplier.”

KSB export financing head, Ralph Van Velzen, praised the blockchain integration for ensuring payment commitment becomes effective only if the goods are physically in the hands of the logistics provider, and on their way to the delivery destination.

Commerzbank plans to further push the system by integrating other parties into the trade transaction process. These might include insurance providers, inspection authorities and local chambers of commerce.

The Marco Polo network is built on R3’s Corda distributed ledger technology platform. As Cointelegraph reported yesterday, R3 has embarked on an aggressive expansion program, and plans to open a new Dublin office in early 2020.