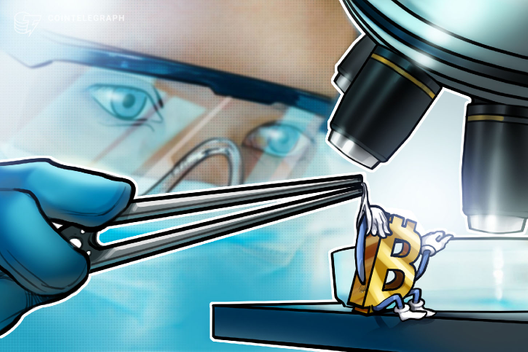 A Bitcoin sell-off by Chinese Ponzi scheme PlusToken is not the cause of the recent price drop, researchers concluded.

Bitcoin’s (BTC) recent price drop has not been caused by Bitcoin sell-offs from a $3 billion Chinese Ponzi scheme PlusToken, according to researchers at crypto analytics firm TokenAnalyst.

Crypto analytics firm: PlusToken cannot be the cause

As Bloomberg reports on Aug. 15, co-founder of London-based cryptocurrency analytics firm TokenAnalyst, Sid Shekhar, said that a Bitcoin dump by the PlusToken operators cannot be the cause of the recent price drop.

Notably, the firm did not find any evidence that PlusToken moved any significant amounts of Bitcoin to any known exchange addresses. Shekhar said:

“It doesn’t look like any of these addresses are exchange owned. […] So that was enlightening. We’ll keep an eye on this to see if they do move the 100s of millions into exchanges at some point.”

However, TokenAnalyst analyzed PlusToken’s transactions on the Bitcoin blockchain and found that thousands of Bitcoins were sent to online mixing services to obfuscate the origins of the coins.

Much of the scammers’ money filtered into mixing-type services about a month ago, Shekhar added.

As Cointelegraph reported in July, Vanuatu, a Pacific Island country, has extradited six Chinese citizens arrested in the course of an ongoing investigation of the PlusToken to the mainland.