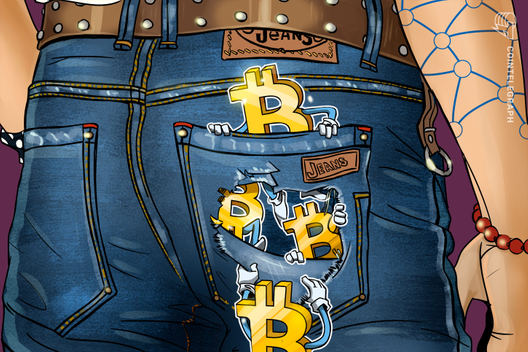 Creditors of now-defunct crypto exchange QuadrigaCX are requesting information concerning the recent loss of 103 Bitcoins during the funds’ recovery.

As Cointelegraph reported in February, one of the Big Four accounting firms — EY (formerly branded as Ernst & Young) — was appointed by QuadrigaCX as an independent third party to monitor the proceedings in a creditor protection case.

Ey announced at the time that “Quadriga inadvertently transferred 103 Bitcoins valued at approximately $468,675 to Quadriga cold wallets, which the Company is currently unable to access.” Currently, the coins would be worth $1 million.

Industry news outlet Coindesk reported on Aug. 16 that — six months after the accident — the auditor has not yet given any insightful information concerning how the loss occurred.

According to the article, all the information disclosed came from the report released by EY in February, in which the company declares that the loss was caused by a platform setting error. QuadrigaCX creditor Ali Mousavi told the outlet:

Creditor Xitong Zou also said that “EY does not seem like they want to explain what happened when that’s the very least they could do” since “it was our money, after all.” He also claims:

“A lot of people want [Miller Thomson] replaced. […] Although I don’t think that’s going to happen.”

EY has reportedly recovered about $25 million, with a judge awarding $1.6 million in fees and costs to all the firms involved in the case. The auditor also aims to raise another $9 million by selling assets of the exchange’s CEO.

As Cointelegraph reported in a dedicated follow-up piece, the crypto community has recently been actively discussing the fate of QuadrigaCX’s 30-year-old founder, Gerald Cotten, who reportedly died in India from a fatal disease in December 2018.