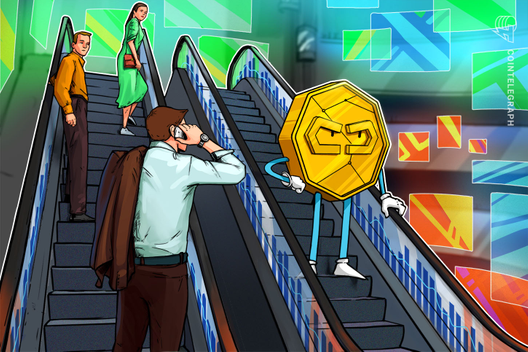 A push higher across markets on Monday appeared to fade, though sentiment remained broadly bullish.

Bitcoin (BTC) price slid from levels near $11,000 Aug. 20 as momentum which sparked bullish sentiment at the start of the week fizzled.

The pair was trading back at those levels at press time, having dropped $350 over the past few hours.

24-hour gains for Bitcoin thus remained tapered at 2%, while weekly performance still revolved around an overall loss of nearly 6%. 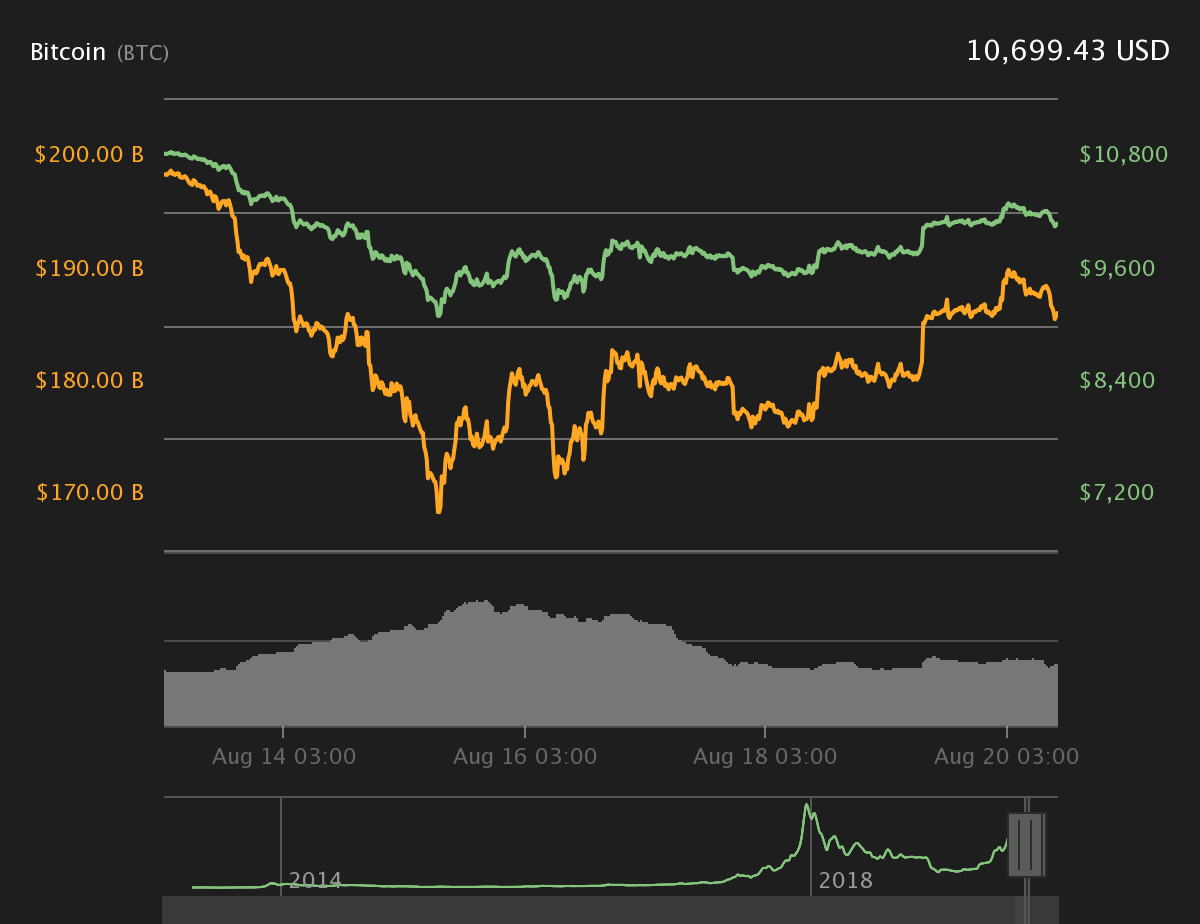 Anticipation had run high as $11,000 approached, analysts rating chances for a definitive upward trend to recommence.

“I wanted to see it over $10,800 and it did close, short term bullish,” regular trader Josh Rager summarized in his most recent update on Monday.

He added that BTC/USD remains under its weekly opening level from two weeks previously, an area which will now act as resistance.

Meanwhile, another fellow market analyst and trader, Filb Filb, was more buoyant, telling followers of his dedicated Telegram channel about the possibility of a break to $11,400.

Altcoins meanwhile failed once again to capitalize on previous gains. A look at the top twenty cryptocurrencies by market cap shows most reversing progress made on Monday, when some outperformed Bitcoin itself. 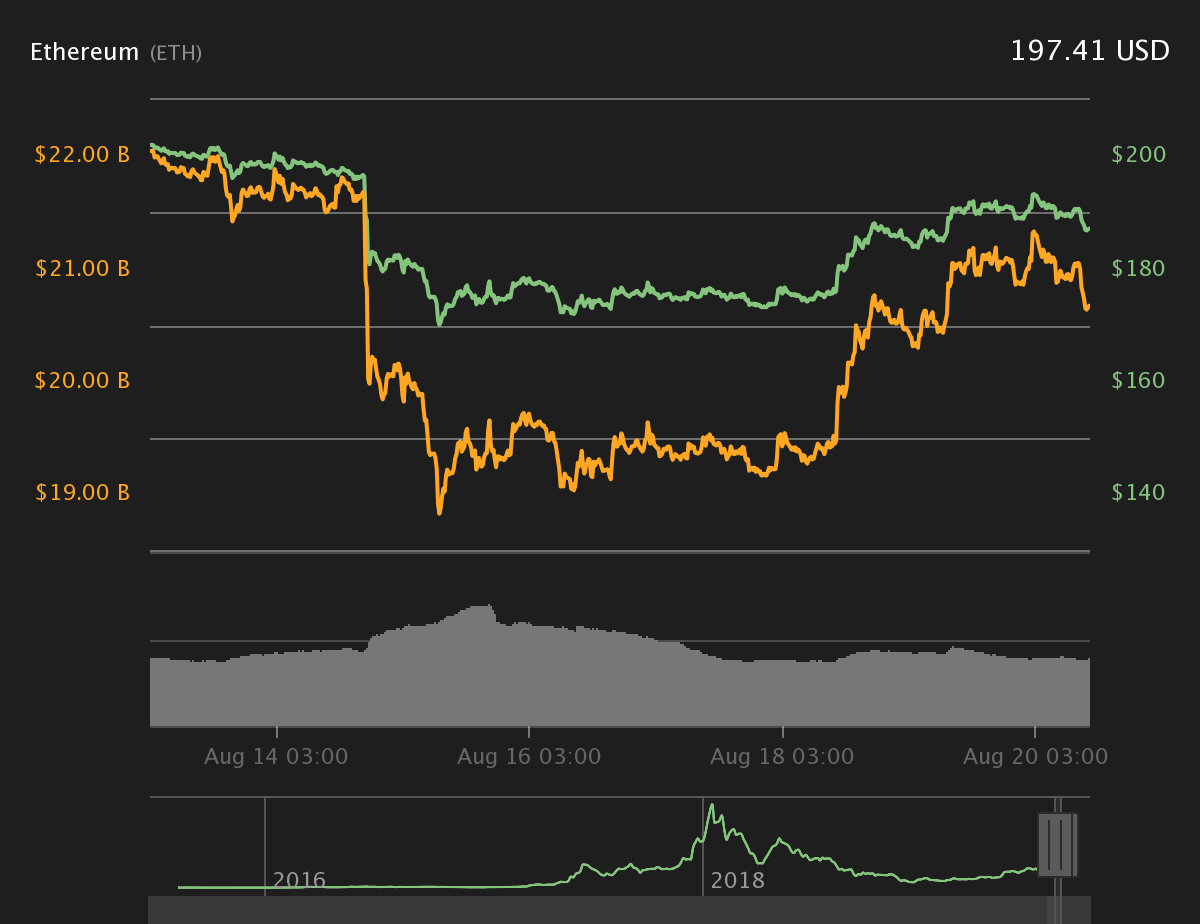 The overall cryptocurrency market cap was $276 billion on Tuesday, down $3 billion from the day before, while Bitcoin’s share remained over 69%.