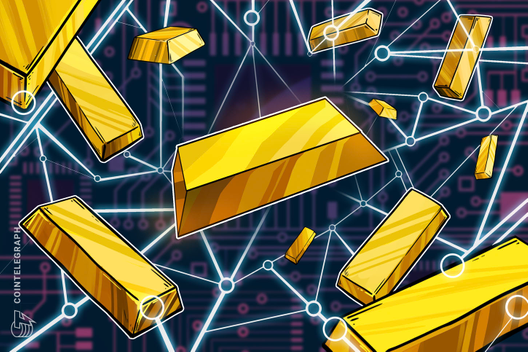 “You have all these currencies, new currencies coming into play. […] I call them ‘psycho currencies,’ because it’s a matter of faith whether you believe in Bitcoin or any of the other cyber-currencies. I think with the rise of that, there’s going to be a demand for real, hard assets, and that includes gold.”

“Gold’s prospect long-term is up, up and up”

He also explained that he is deeply convinced that recent changes in monetary policy will assist gold’s rise. Mobius said:

Today, gold is at a six-year high as the likelihood that the Federal Reserve and other central banks will continue easing their monetary policy becomes ever greater. The aim of such maneuvers would be to support growth, which has been impacted by the prolonged trade war between the United States and China.

Furthermore, as the U.S. Treasury market signals that a recession is probably coming, investors are looking at gold as a hedge. Mobius recommended allocating at least 10% of one’s portfolio into bullion. He also expects central banks to continue expanding the money supply and lowering interest rates.