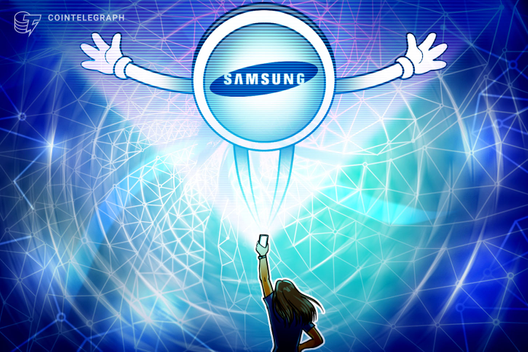 Samsung-backed blockchain startup Blockco raised $7.5 million in a funding round from Shinhan Bank and KEB Hana among others.

Blockco backed by Samsung and Amazon

Meanwhile, recently, Shinhan Bank was reported on the development of a blockchain-based stock lending platform in partnership with financial services company Directional. KEB Hana Bank and Samsung Electronics are members of the South Korean consortium that plans to launch a blockchain based mobile identification in the country in 2020.