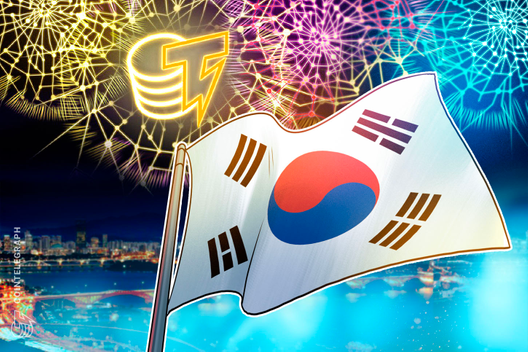 Cointelegraph celebrates continued growth with the launch of our Korean language version and the opening of a new office in Seoul.

To commemorate the move, Cointelegraph hosted an event in the city’s financial district, attended by over 150 guests from the finance and blockchain industries. Guests included representatives from banking giants Woori Financial Group and Shinhan Financial Group, as well as Busan-based securities operator Korea Exchange.

The city of Busan’s vice mayor for economic affairs also gave a congratulatory speech at the event. Busan’s government has taken a positive stance towards blockchain technology adoption, with an official earlier this year stating that the city wanted to become a “Mecca for blockchain and Fintech.”

“This has been a long time coming and we are so incredibly excited to welcome our new Korean team to the Cointelegraph family. We look forward to working with them to improve our reporting from this important region.”

Following the establishment of Cointelegraph Japan in Tokyo in December 2017, Cointelegraph Korea marks our second base in Asia, a highly important region for the blockchain and crypto industry.

Our on-the-ground reporting from Korea will give readers globally better insight into important industry developments happening in the area.

South Korea in particular is known as a leader in blockchain development and represents a large segment of the crypto market. According to data from crypto analytics website Coinhills, the South Korean won is among the top three national currencies trading against Bitcoin (BTC). The won is currently ranked third most-traded national currency for BTC, after the U.S. dollar and the Japanese yen.

At the government level, the country has taken an active — if relatively strict — approach to regulating crypto-related businesses.

David Lee will serve as the chief editor for Cointelegraph Korea, previously serving as an editor for The Korea Economic Journal and a journalist at Reuters. Dongwook Park will head up the reporting division as senior reporter, with previous experience as the managing editor of Electronic Engineering Times. 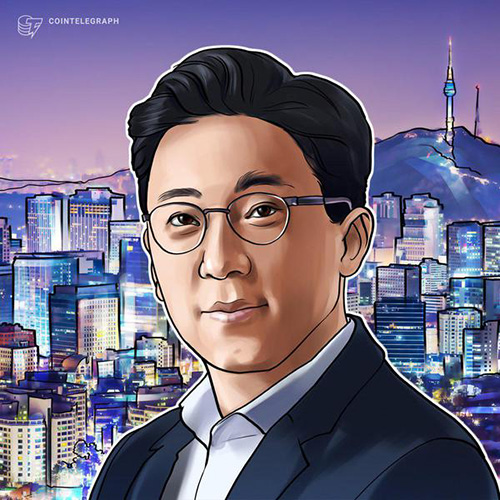 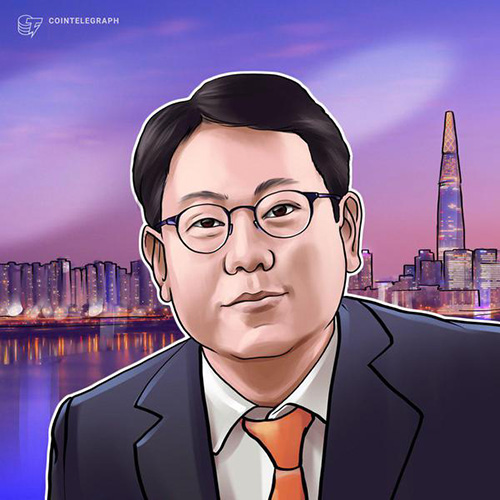 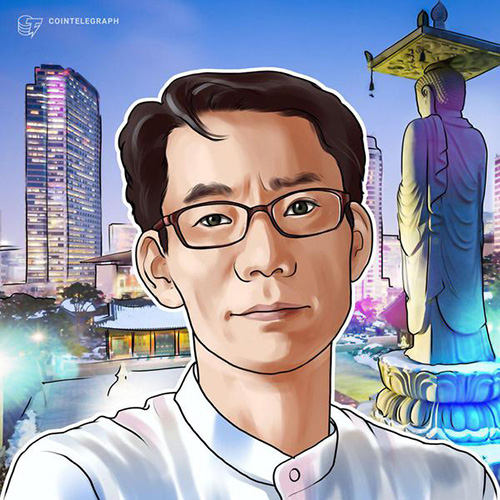