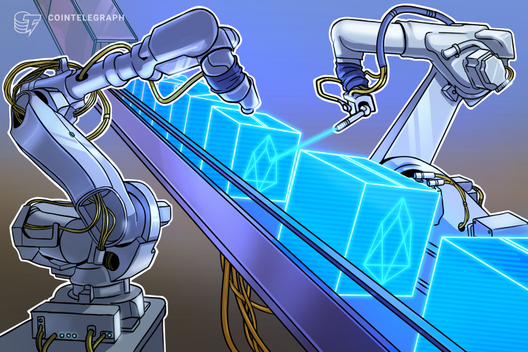 Cryptocurrency trust and security company BitGo has announced the launch of a multisignature wallet and custody service for EOS.

According to the news release published on Aug. 22, BitGo officially added EOS to the list of its supported assets. The firm’s chief technology officer Ben Chan said:

“The EOSIO software has some innovative differentiators like its high transaction capacity and fee model that required our engineering team to scale our platform. We were able to successfully create an experience for EOS users that is seamless and consistent with how we support other coins and tokens.”

BitGo added that its security, custody, and liquidity services are protected by multisignatures, and all of the supported assets are integrated via a single application programming interface. The service now supports more than 200 coins and tokens.