Experts in blockchain and crypto, central bank officials and researchers take on the question: Why do we need state-owned cryptocurrencies?

There are several countries around the world that are developing national blockchain-based digital currencies — such as Venezuela and its state-owned Petro (PTR), China and its plans to issue a government-backed digital currency, etc.

We reached out to experts in the crypto and blockchain industries, central bank officials and researchers to answer whether or not we need a blockchain-based national digital currency if decentralized cryptocurrencies already exist.

Related: Central Bank-Issued Digital Currencies: Why Governments May (or May Not) Need Them

At the beginning of 2019, the Bank for International Settlements conducted a survey, revealing that 70% of central banks worldwide are examining the potential of issuing a central bank digital currency (CBDC).

Related: CBDCs of the World: The Benefits and Drawbacks of National Cryptos, According to Different Jurisdictions

Later, a European Central Bank official highlighted the benefits of CBDCs and the International Monetary Fund published a report saying that central banks might issue digital currencies in the near future.

Why do we need CBDC if there are cryptocurrencies already? 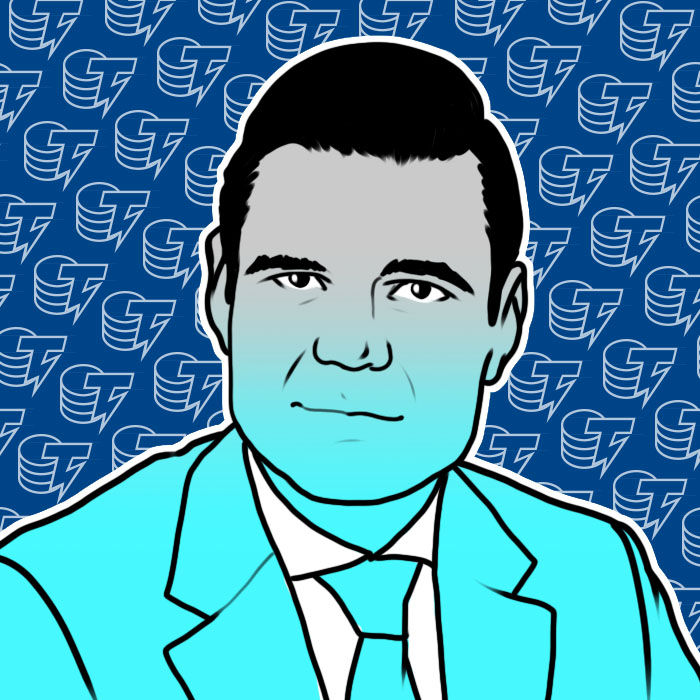 Alex Tapscott, co-founder and CEO of the Blockchain Research Institute

The question is not whether we need digital fiat currencies or not, but rather whether governments will fight to keep control over their monetary sovereignty and take steps to safeguard those powers. The answer is unequivocally, yes.

Within 10 years, I expect that every major fiat currency in the world will be a digital currency on a blockchain. There are challenges to governments coming from multiple different directions. Bitcoin is the most obvious one — an alternative store of value and medium of exchange that exists outside of government censorship. But increasingly, large companies like Facebook — and soon, I’d guess, Amazon and others — are looking to launch their own payment systems and native digital currencies.

The United States will surely do it in order to maintain global reserve status, and China will surely do it to extend social control over its population and extend its influence along the new Silk Road, in Africa and elsewhere its trying to influence.

The currency wars are only just beginning. It will be a wild ride. Buckle up. 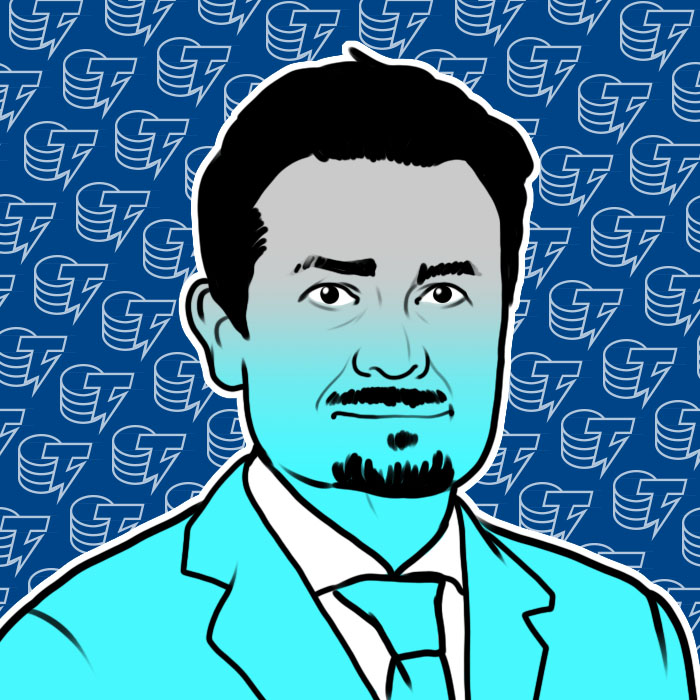 What people need is (digital) money that they can trust in an increasingly digitized and global world. The technology is not settled. Neither Sweden nor Uruguay chose blockchain as the basis for their digital currency pilot programs.

Innovation built on tried-and-trusted technology is making domestic payments increasingly convenient, instantaneous and available 24/7. Private and public experimentation with new ideas for fixing cross-border payments is finally gaining momentum. Not every idea is a good one. But payments are rightly in focus and the best ideas need room to take off. 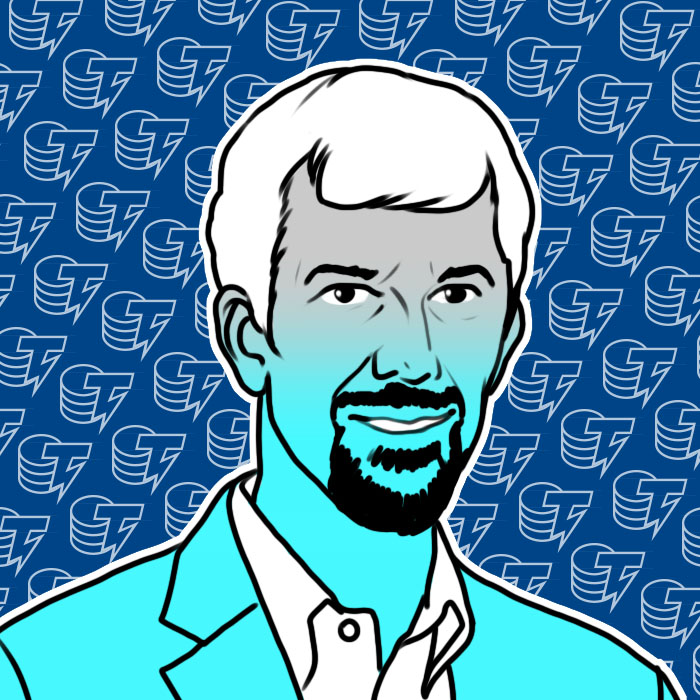 Decentralized cryptocurrencies are not a substitute for a government currency. Decentralized currencies do not satisfy some of the reasons why governments issue currency, such as retaining control over monetary policy, earning seigniorage and retaining the ability to have a lender of last resort. Moreover, decentralized cryptocurrencies need to overcome a variety of hurdles before they could challenge government-issued currency. No decentralized cryptocurrency meets all of the minimum requirements including widespread acceptance, having a relatively stable value, being safe and convenient to use, and having the ability to handle large throughput. Additionally, issues such as governance mechanisms, and vulnerability of consensus mechanisms must be resolved before permissionless blockchains could become essential parts of the financial system. 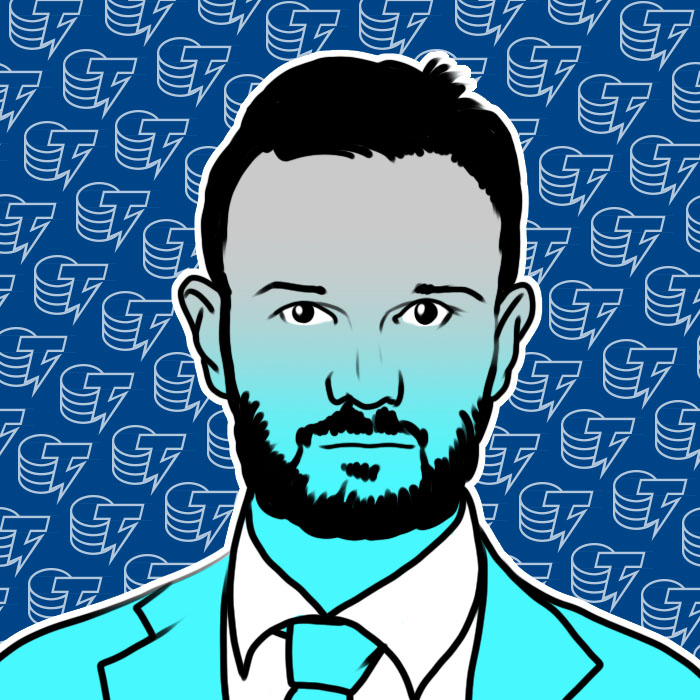 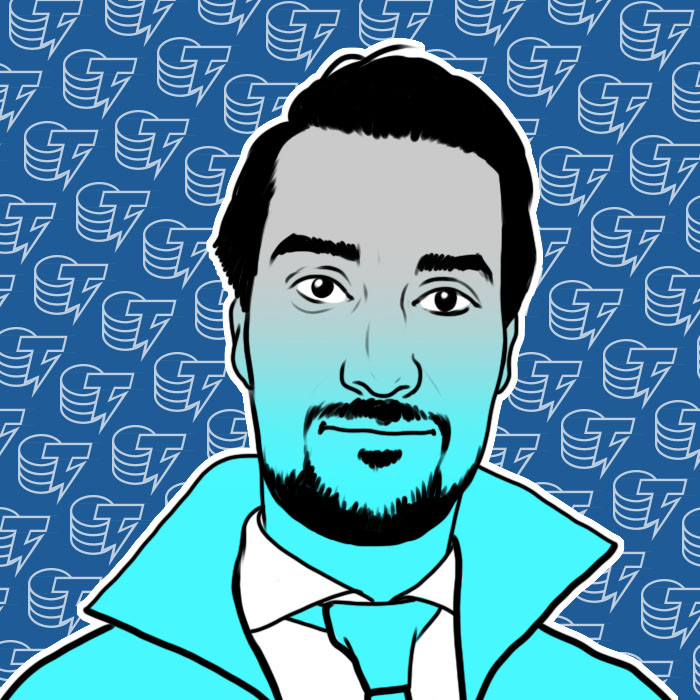 Blockchain-based digital currencies issued by central banks are nothing like decentralized cryptocurrencies. Where the latter are ultimately intended to function as a single global currency independent of any authority, the former are more or less the technological equivalent of physical banknotes controlled by a central authority.

The value of national cryptocurrencies is likely to be controlled by the respective central banks. So, the big question is whether they really bring something to the table that cannot already be achieved within the existing monetary market and infrastructures.

A number of central banks have played with the idea of issuing a blockchain-based digital currency, but have come to the preliminary conclusion that, for now, the issuance of such digital currency is not the way to go. 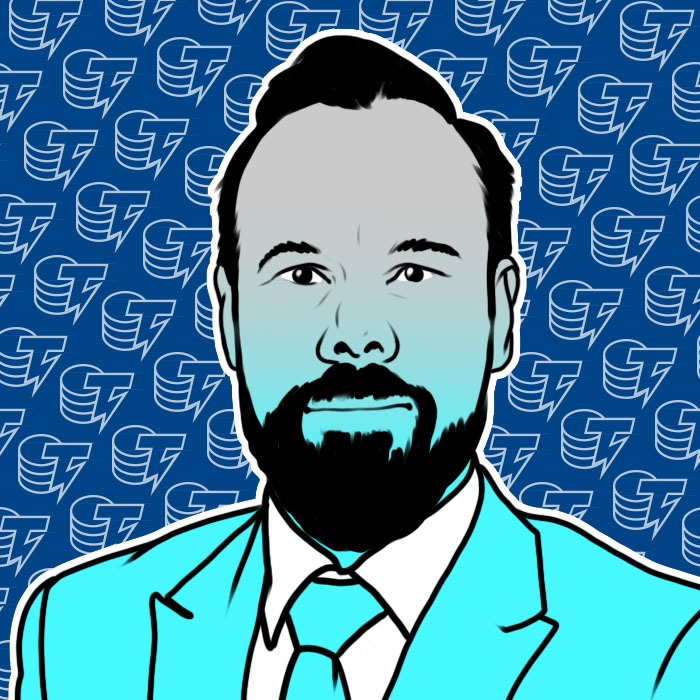 Assuming blockchain means an open, permissionless, peer-to-peer network, the answer is simple: There is neither a need for a state-issued version of one nor would it make much sense. The whole idea of a cryptocurrency network is that no one in particular controls it. If a state would retain control over the network, it would not serve the purpose that decentralized cryptocurrencies do.

On the other hand, none of the countries that are developing state- or central bank-issued digital currencies will be using blockchain technology, as far as I’m aware. Those projects have nothing to do with cryptocurrencies. Instead, they are about finding solutions to the challenges arising from a cashless society — and about financial inclusion.

Venezuela is a special case because it’s going through a profound social and economic crisis. So, it doesn’t make sense to compare it to other countries in this context. 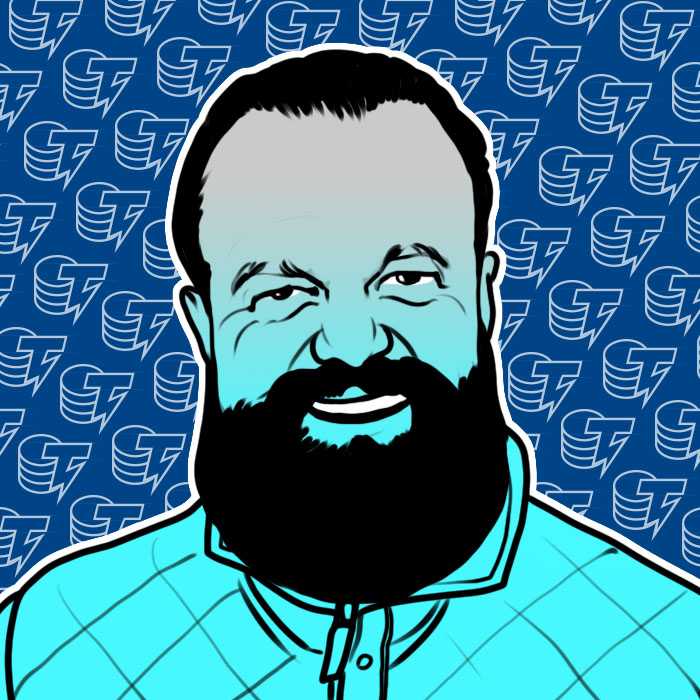 Will White, senior consultant at 11:FS

National governments will try and may succeed in using some of the best practices developed in the cryptocurrency space to upgrade what we currently understand as government-backed money. That’s interesting in the short term, but by definition, what they develop will be centralized, to some extent.

The whole point of a truly decentralized cryptocurrency, is exactly that: They are decentralized. There is no central state or quasi-state entity controlling the currency. You trust the math and code, not state actors.

What humans have defined as money has changed many times over the centuries, even in the fundamental uses we have now — a store of value, a medium of exchange and a unit of account. The fundamental principles that underpin decentralized cryptocurrencies are an upgrade to the existing centralized approach.

Mass adoption of decentralized cryptocurrencies is a ways off, but once they reach a tipping point, it seems unlikely that people would choose the inferior option. History teaches us that humans always adopt the upgrade. But let’s see, maybe they will prove me wrong 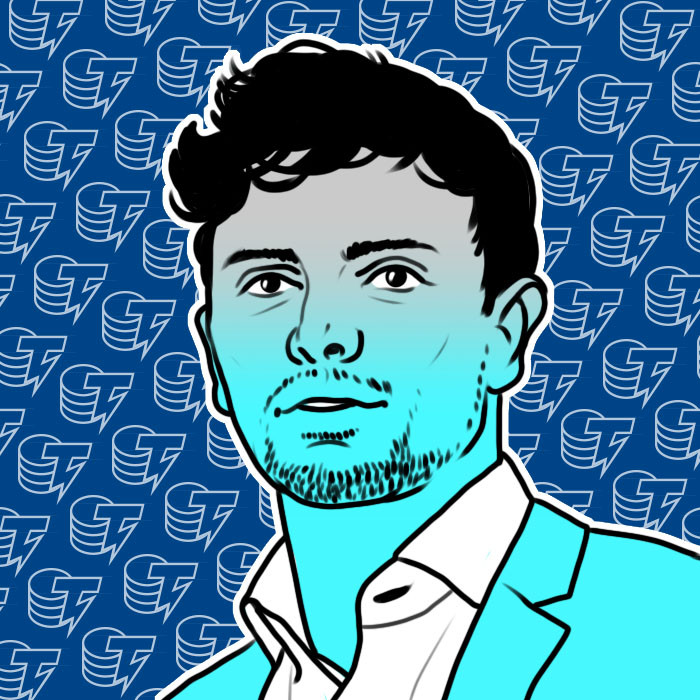 My former colleagues at the MIT Digital Currency Initiative have been doing excellent work with the Federal Reserve for several years, including building prototypes to help them explore the intersectional considerations of the technology and monetary policy.

Speaking for myself, I think there is real merit to fiat cryptocurrency as an important thing for the U.S.

First, there’s an opportunity here to address problems with our fractional reserve banking system. If I hold a $10 bill in my hand, I have a direct relationship with the U.S. government. But to hold $10 digitally, I need an intermediary.

A fiat cryptocurrency would allow me to have that direct relationship, digitally. This would have big economic implications, which are up for debate. It would undoubtedly put more competitive pressure on the fractional reserve banking system as some people will opt out. Perhaps my savings account interest rate of 0.05% goes up to encourage me to stay. Higher-growth-at-all-costs, pro-spending economists worry about hoarding (i.e., saving). Slow-burn, pro-savings economists argue increased competition promotes accountability and increased savings ensures more economic stability.

Second, there’s an opportunity in fiat cryptocurrency to resolve the trade-off between safety and financial inclusion with regard to Anti-Money Laundering (AML) regulations. AML plays a critical role in combating drug cartels, human trafficking, cyber crime, political corruption and terrorism, but it also has a disproportionately negative impact on immigrants, refugees and low-income people who suffer higher relative costs or are excluded outright.

Part of the problem is a fragmented data ecosystem inhibiting advanced forensic analysis of transaction data, such as graph learning to capture the complex “layering” schemes employed by money launderers. With a public, pseudonymous ledger, a fiat cryptocurrency could allow investigators to see the whole picture, identify suspicious activity, request warrants to deanonymize actors as needed and then take action as needed. This is in stark contrast to what we have now, with each bank being responsible for policing itself with incredibly limited information (its own) as sophisticated money launderers move across many banks and territories.