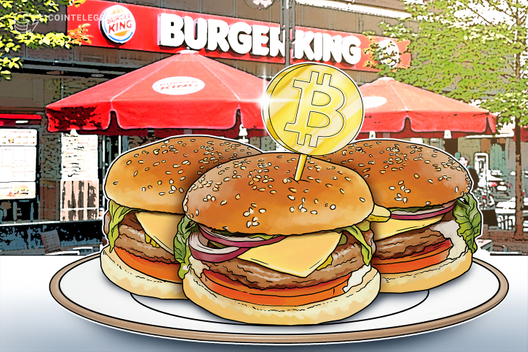 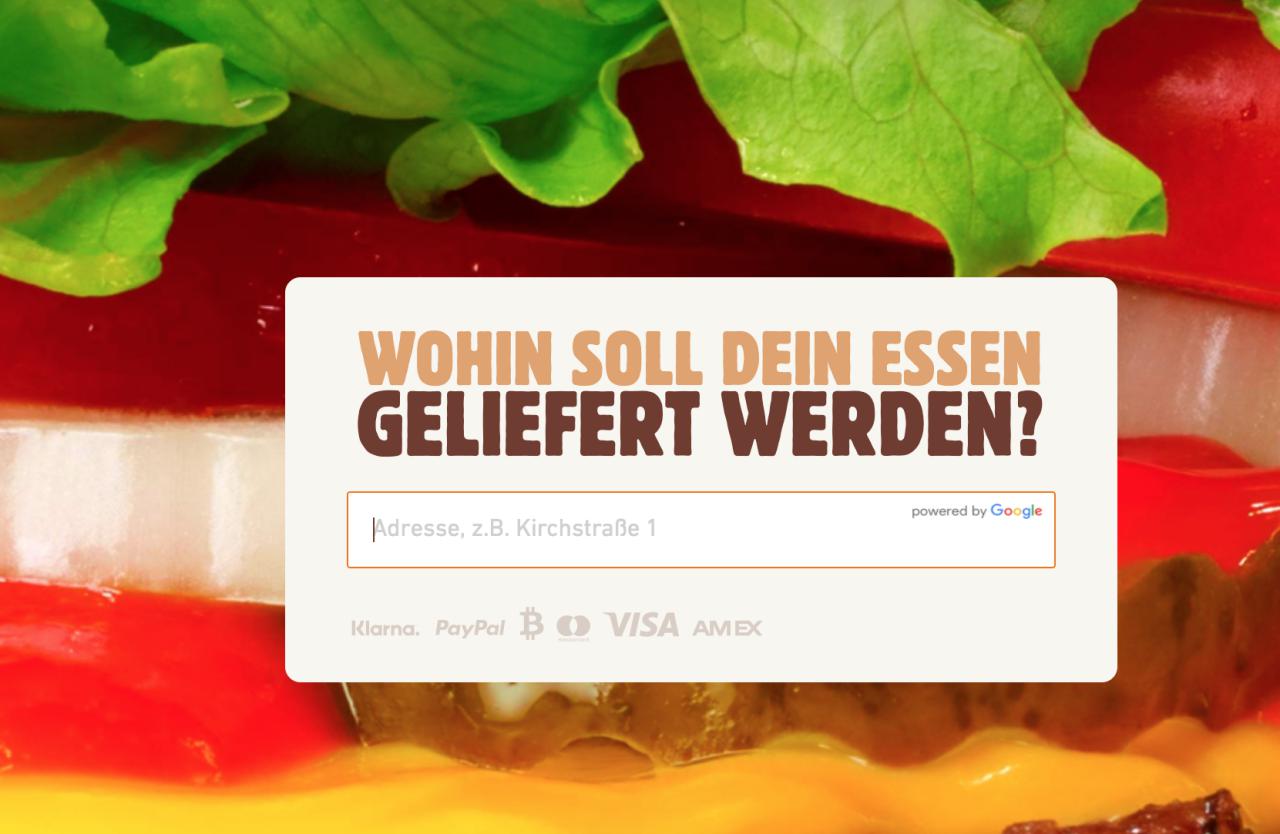 Payment options on the Bklieferservice.de homepage

Bitcoin recently appeared among the payment options on the website of the official German Burger King delivery website and its mobile application. It is unclear, however, whether Bitcoin is also accepted in Germany’s physical Burger King restaurants, which have over 600 locations in the country.

According to company information website Crunchbase, launched in 1954 and headquartered in Miami, Florida, Burger King now operates in over 13,000 locations serving more than 11 million guests daily in 98 countries worldwide. The website also estimates the fast-food giant’s annual revenue to be $1.7 billion.

In summer 2017, Burger King Russia announced they will start accepting Bitcoin payments, and then introduced its own virtual currency called Whoppercoin in late August. Also in 2017, Bitcoin was first accepted by another Burger King in Arnhem, a city in the Netherlands.