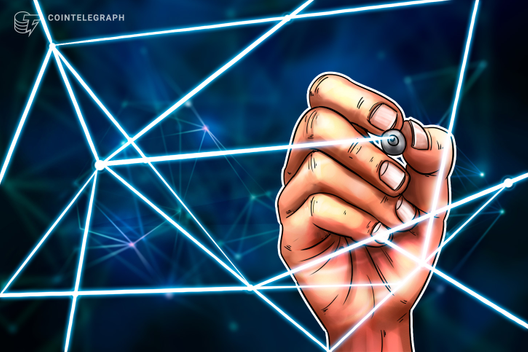 Switzerland-headquartered food retail giant Nestlé says it has had to adopt a “start-up mindset” to pursue its challenging chain blockchain venture.

Switzerland-headquartered food retail giant Nestlé says it has had to adopt a “start-up mindset” in order to push ahead with its challenging blockchain venture.

Insights into the retailer’s blockchain development work were revealed by Nestlé Digital Technology Manager Armin Nehzat in a Sept. 5 interview with TechWire Asia.

A long-term journey, not a short-term bet

The project aims to enable Nestlé customers to track their products using blockchain —  from the farm to consumption — in a bid to provide more transparent information about their provenance and production.

Nehzat underscored that the project has been considerably more challenging than many other digital innovation plans, spurring the organization to completely reevaluate its traditional business practices:

“It has been testing how quickly we can move as an organization to completely review how we do business. From sourcing products at the micro lot level, all the way through to tracking products individually to the end consumers […]. We are looking to see how this could scale to other product offers. So I guess it’s more of a long term journey than a short term bet.”

He added that the retailers’ development of blockchain solutions is more than a buzzword and is focused on providing real-world benefits:

“We believe that blockchain is the enabler for organizations like Nestlé to deliver supply chain transparency but the ultimate value is ensuring freshness to consumers.”

As reported, Nestlé conducted a joint blockchain pilot with WWF-Australia and BCG Digital Ventures this January, designed to trace milk from producers in New Zealand to Nestlé’s factories and warehouses in the Middle East, with a focus on the solution’s scalability prospects.

The retailer has also been involved in ongoing work for the blockchain-based IBM Food Trust initiative, which counts major global retailers such as Walmart and Unilever as members.