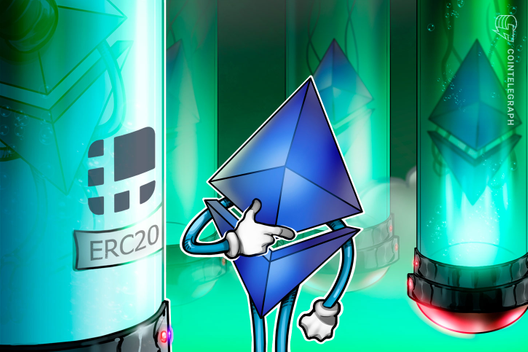 In a blog post published on Sept. 5, Ledger announced the version 1.14.0 of its Ledger Live software that now supports over 1,250 Ethereum-based ERC-20 tokens. The update has already been released for both mobile and desktop versions of the software.

More assets to be supported in the future

The Ledger Live application allows users of the company’s hardware wallets such as Ledger Nano S or Ledger X to manage their devices and cryptocurrencies. The firm also promises to add support for more assets in the future:

“While the ERC-20 token integration has brought a plethora of new cryptocurrencies to Ledger Live, we still aim to add even more crypto assets to the platform.”

As Cointelegraph reported, in March Ledger has unveiled vulnerabilities in its direct competitor Trezor’s devices. Prague-based crypto wallet manufacturer Trezor, on the other hand, has responded to Ledger’s report by claiming that none of these weaknesses are critical.