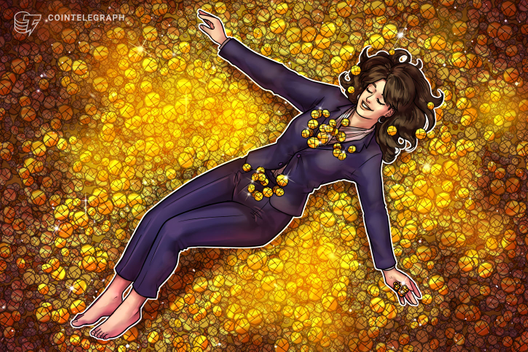 Online payments processor Stripe announced the launch of its lending service Stripe Capital for the internet businesses in the United States.

On Sept. 5, Stripe announced the launch in a blog post, noting that — once approved — access to funds is usually granted on the next day. The press release states:

“Stripe Capital’s full integration with Stripe means there’s no lengthy application, eligibility is determined quickly, funds hit a user’s Stripe account the next business day, and businesses can repay as they earn. […] In addition to serving Stripe users directly, Stripe will also extend Stripe Capital to its platform partners (such as online store builders and B2B SaaS companies), enabling them to offer their own business users access to smart financing.”

It is also noted that Stripe Capital’s algorithm considers “hundreds of relevant signals for each business, including payment volume, percentage of repeat customers, payment frequency, and changes in revenue growth.” According to the announcement, repayments are automated with a fixed percentage of daily sales and there are no recurring interest charges or late fees.

The company further explains that access to the service is not limited to businesses directly running on Stripes and that platforms can also offer access to capital to their business users. The firm’s chief product officer, Will Gaybrick, addressed the importance of granting access to funds to small businesses:

“It’s important to think about financial inclusion not just in terms of consumers, but also in terms of businesses. Businesses, especially small businesses and startups, are the engines for job creation in our economy. It should be trivially simple and lightning fast for them to access the capital they need to smooth their cash flow and invest in their own growth.”