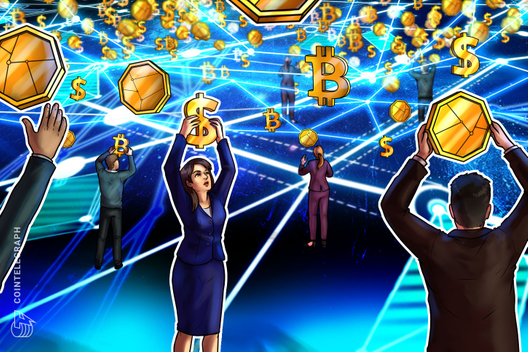 Major South Africa’s crypto exchange Luno has continued growing, having processed more than $5 million worth of crypto in August 2019.

Marius Reitz, general manager for Africa at Luno, claimed that over 80 million South African rands ($5.4 million) worth of crypto has been completed on Luno’s South African platform on a daily basis in the last month, local tech publication TechFinancials reports Sept. 10.

Reitz reportedly stated that South Africa is one of the Luno’s strongest markets, noting the rising appetite for crypto trading in the country.

Luno has also seen a significant surge of new customers, having reached a milestone of three million wallets across 40 countries on its platform. In comparison, Blockchain.com, one of the most popular global crypto wallets, has around 41 million wallets to date.

According to the executive, reaching three million wallets indicates the increasing global adoption and reinforces the company’s purpose of “reimagining a financial system where money is cheaper, faster and safer with open and equal access for everyone.”

In late August, Luno’s CEO Marcus Swanepoel claimed that the majority of its clients use Bitcoin as a tool for investing and speculating, while transaction purposes account for a small share of use cases on the platform.