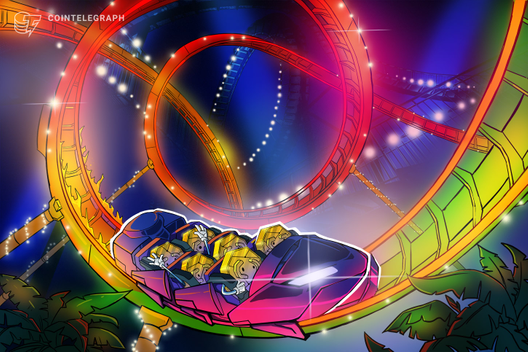 BTC/USD characterized by a lack of momentum as a curious pump of Ether becomes the market standout.

Bitcoin (BTC) stayed flat on Sept. 17 as another day of motionless trading continued the largest cryptocurrency’s stay at around $10,200.

Data from Coin360 showed sideways price action as the order of the day for Bitcoin, which remained rangebound between $10,100 and $10,320.

As Cointelegraph reported, a longer period of low volatility saw only a brief interruption on Monday, when BTC/USD suddenly shed around $200. A subsequently rebound to previous levels slowly faded, leading to press time rates of $10,175.

The overall change for Bitcoin stood at 1.3% on the day, while weekly performance was also flat at 0.6% depreciation. 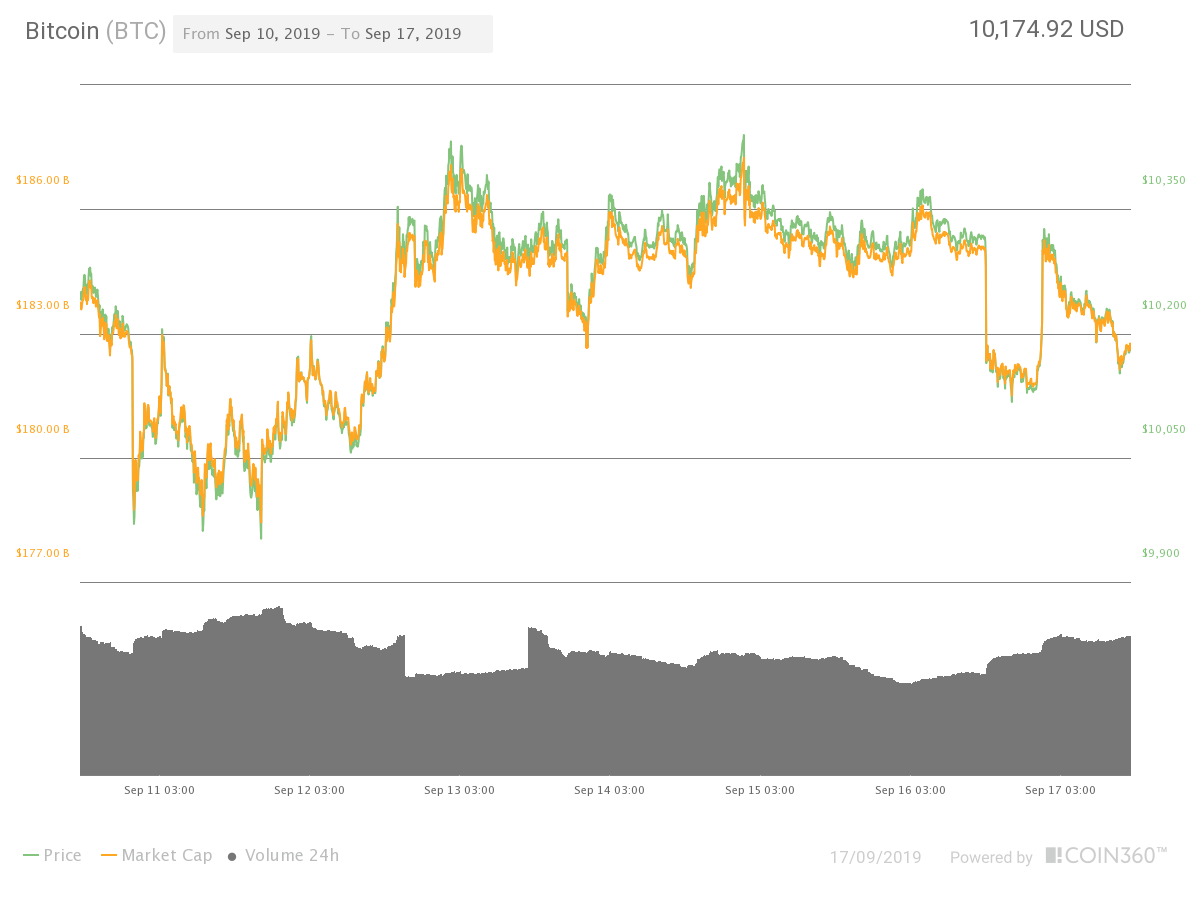 Commentators had previously eyed the potential for a shake-up during the week, but this had yet to begin as traders continued to wait for cues.

“Bitcoin continues to face a lot of selling pressure despite a bullish surge late on Monday. The bulls need to take charge and ensure defend $10K or there is a wider risk of downside in the short term,” regular Cointelegraph contributor Filb Filb said in private comments on Wednesday.

Continuing, he suggested the 20-week moving average (WMA) constituted the psychological barrier that protected Bitcoin from a more intense breakdown:

“Prices below 10k, in particular, $9,800 where the 20 WMA lies would risk a bigger selloff. A close above $10,500 would be considered bullish and a break from the descending resistance.”

On altcoin markets, a similar lack of momentum also prevailed. As on Tuesday, the exception to the trend was Ether (ETH), which continued its bullish move to circle closer to $200.

The largest altcoin by market cap gained 10% over the past 3 days, outpacing the remaining top twenty market cap coins. 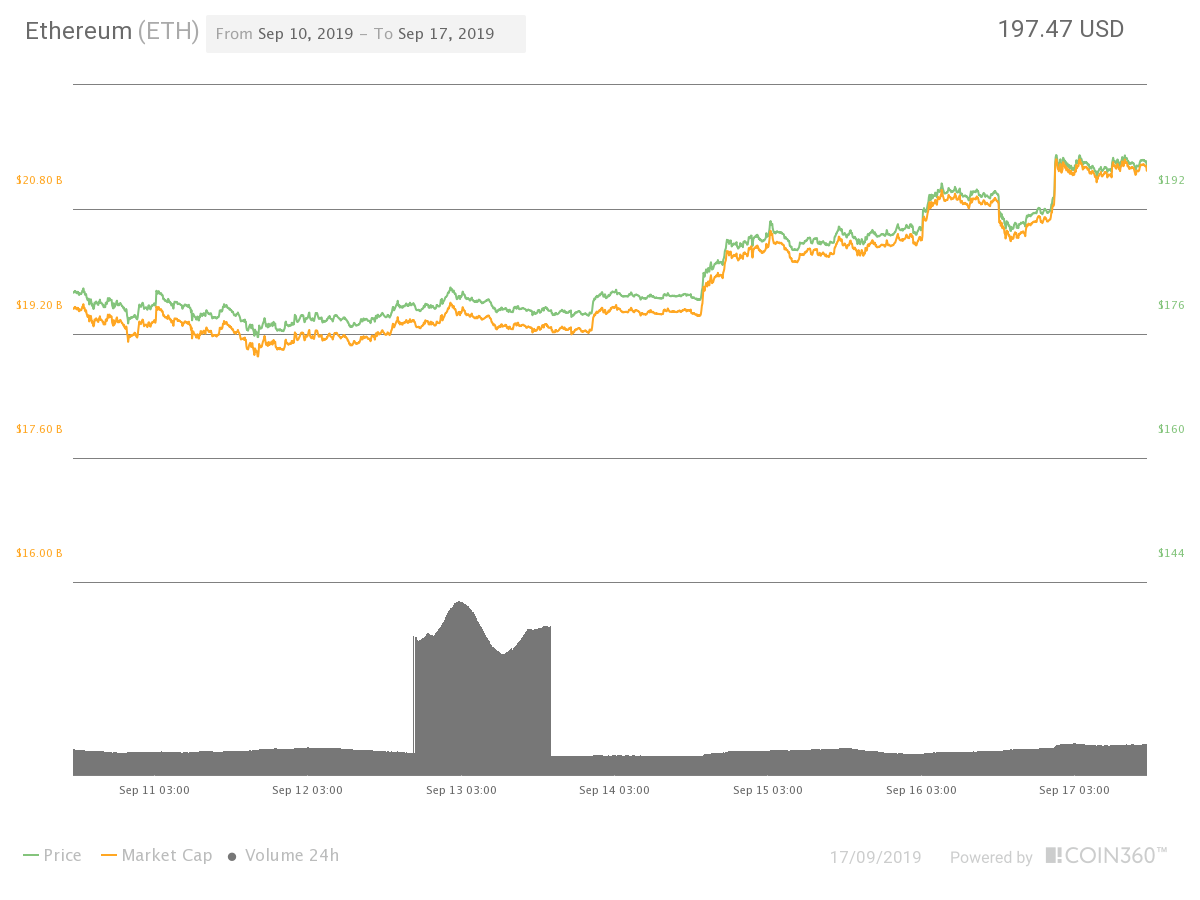 At the same time, Tron (TRX) and XRP both gained around 2% in Tuesday trading.

The overall cryptocurrency market cap stood at $265 billion, with Bitcoin making up 69.1% of the total.