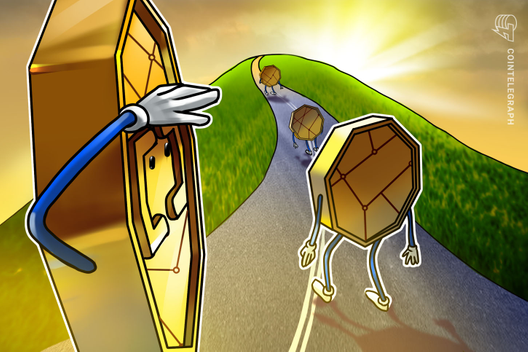 It was Bitcoin’s turn for inertia this week as altcoin investors delighted in a long-awaited market upturn.

Bitcoin (BTC) was still staying close to $10,200 on Sept. 18 as the largest cryptocurrency left it to altcoins to produce investor gains.

Another day, another Bitcoin pump delay

Data from Coin360 showed BTC/USD enter yet another day of flat performance, slowly eroding support above $10,000.

Such sideways trading has characterized Bitcoin for almost a week since a push to local highs above $10,400 ran out of momentum. 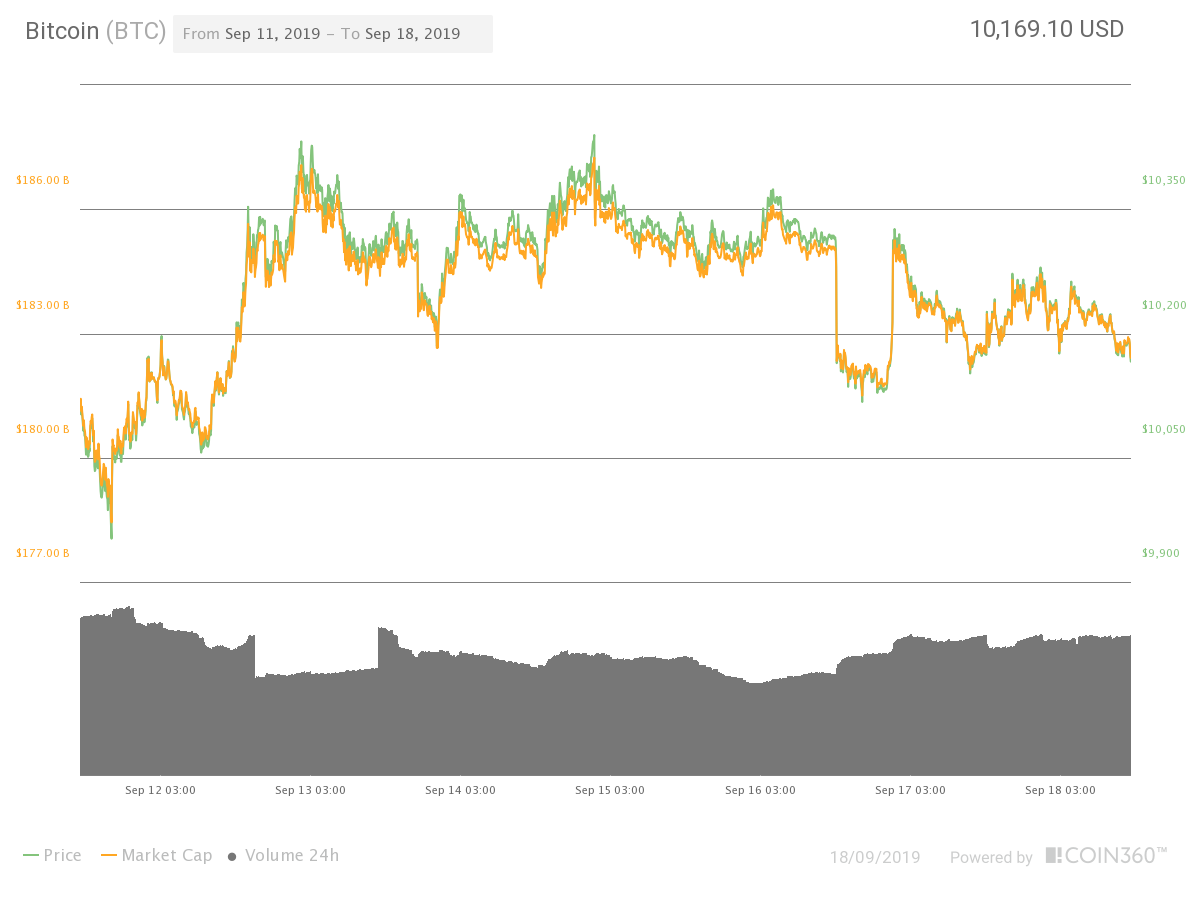 Despite the uninspiring market landscape, however, analysts believe Bitcoin is ripe for a return to form of its own.

As Cointelegraph reported, sentiment is building around a fresh bullish uptrend, something which has nonetheless failed to materialize so far this week.

“Soon we’re going to get the move,” regular Cointelegraph contributor Filb Filb told followers of his Telegram trading channel in a fresh update on Wednesday.

For Filb Filb, the current altcoin bounce could yet preclude a Bitcoin resurgence. Nonetheless, the apparent buoyant state of the market could also echo the start of 2018, which marked altcoin highs but preceded a year-long crypto bear market.

“Had many discussions with people about how alts could be a leading indicator. It is true that historically they do tend to show fingerprint for a bigger move, however, dont ever forget them pumping the alts at top of 2018,” he added.

Out of roughly 700 respondents, opinions were split as to whether the future meant further gains. 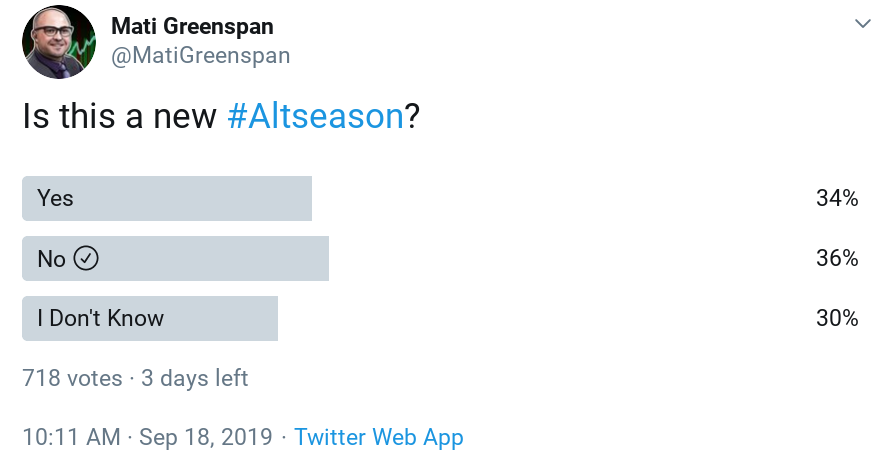 There was cause for celebration across altcoin tokens on Wednesday. Far from modest gains, some coins in the top twenty by market cap appreciated as much as 20%.

Leading the charge was Stellar (XLM), which hit $0.07 for the first time since late August. Other best performers were XRP, Tron (TRX) and Tezos (XTZ).

Ether (ETH), the largest altcoin by market cap, gained 8% on the day, taking it to $214 and its best rate since early last month. 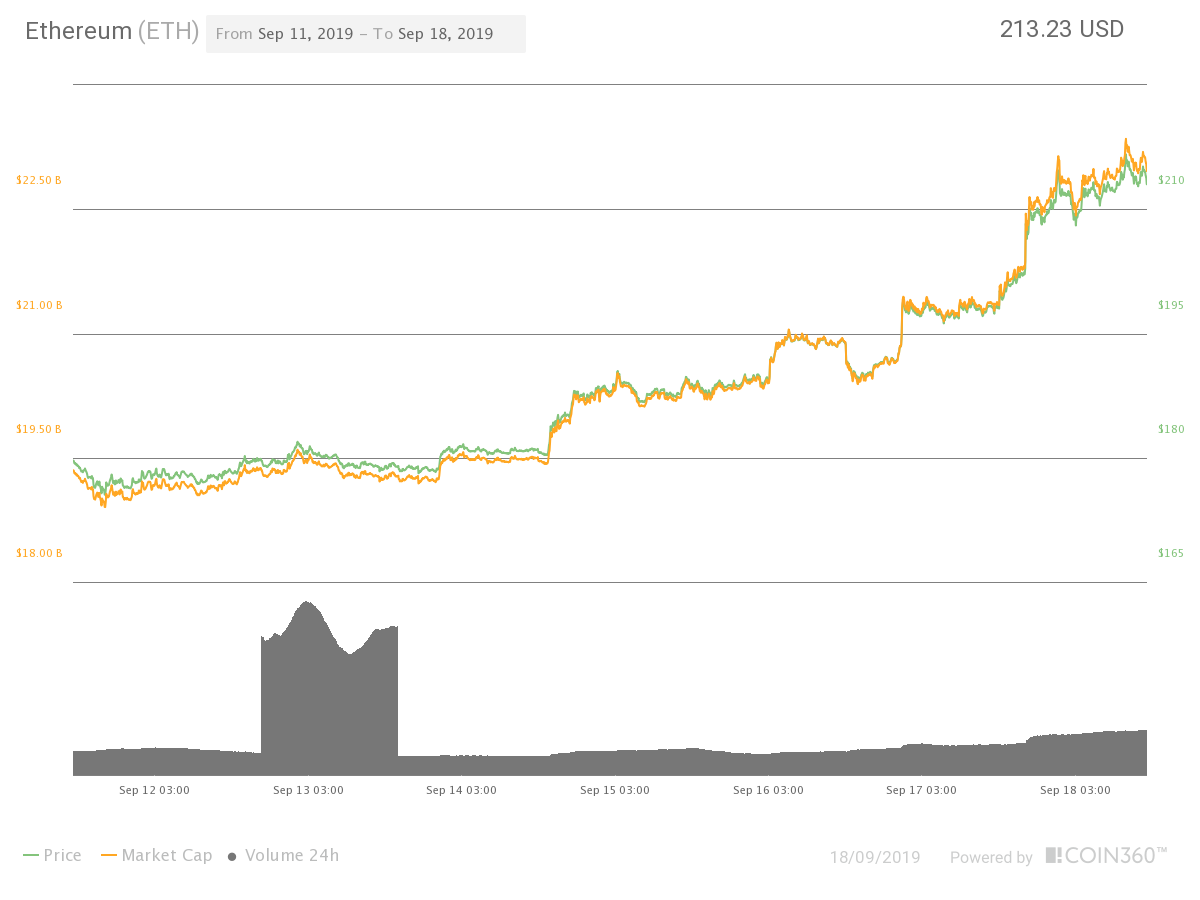 The overall cryptocurrency market cap passed $271 billion, while Bitcoin’s share fell to 67.5% in the wake of altcoins’ successes.