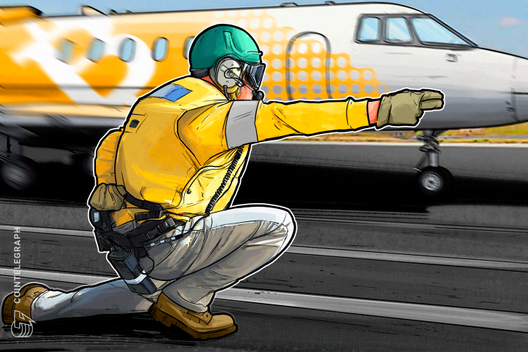 Uploading historical and future projections to Twitter on Sept. 19, well-known analyst Kevin Rooke noted difficulty had already expanded at an average of 42% each quarter since 2016.

With the exception of Q4 2018, the floor of the Bitcoin bear market, growth has been positive consistently ever since. 2019’s increases have been almost vertical compared to the previous period.

“Difficulty is projected to grow 60% this quarter, and it was already at an all-time high when Q2 ended,” he wrote in accompanying comments.

Difficulty refers to the amount of effort required to solve the complex equations which verify blocks of Bitcoin transactions and unlock block rewards.

The more competition there is on the Bitcoin network, the more difficulty increases; a lack of interest conversely sparks a decrease to incentivize participation.

Bitcoin metrics stronger than ever before

As Cointelegraph reported, Bitcoin mining difficulty is just one of the fundamental technical indicators to beat expectations this year.

Just this week, it was Bitcoin’s hash rate which hit all-time highs yet again, passing 102 quintillion hashes per second for the first time ever.

According to proponents, such progress precedes a similar jump in Bitcoin price, this nonetheless evading markets so far in Q3.

“Someone is confident,” Lightning Torch organizer Hodlonaut summarized on Thursday.