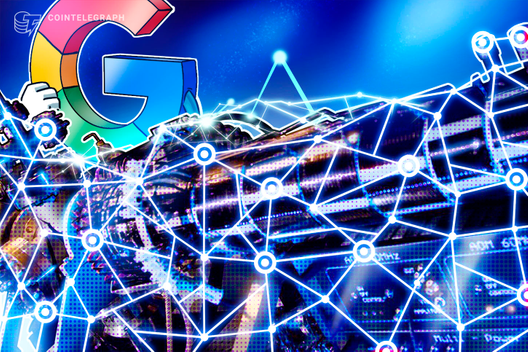 In a Twitter discussion on Sept. 24, ex-Bitcoin Core developer Peter Todd led the criticism, which followed claims from Google it had achieved “quantum supremacy.”

In a paper seen by the Financial Times, the tech giant said it had created a computer that solved an equation which would otherwise take 10,000 years in just 3 minutes 20 seconds.

“To our knowledge, this experiment marks the first computation that can only be performed on a quantum processor,” the publication quoted the paper as saying.

Quantum computing has previously formed an area of contention for cryptocurrency proponents. In 2017, for example, experts dispelled myths that such machines could undermine the security of the Bitcoin blockchain.

“It means nothing because Google’s quantum breakthrough is for a primitive type of quantum computing that is nowhere near breaking cryptography,” he wrote about the new achievement.

“We still don’t even know if it’s possible to scale quantum computers; quite possible that adding qbits will have an exponential cost.”

Earlier this month, details emerged that the United States’ National Security Agency, or NSA, was attempting to research and create quantum-resistant cryptography.