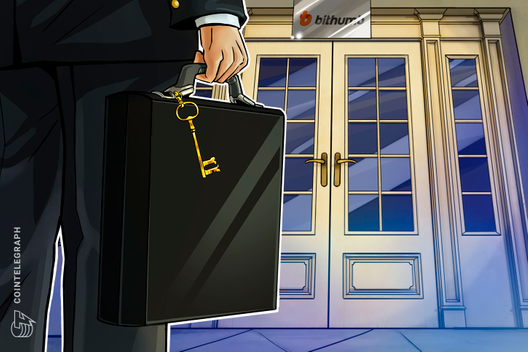 Overseas investors are reportedly likely to step in to acquire South Korean crypto exchange Bithumb due to alleged difficulties with payments in its existing acquisition deal.

Overseas investors are reportedly likely to step in to acquire South Korean crypto exchange Bithumb due to alleged difficulties with payments in its existing acquisition deal.

As Cointelegraph reported previously, BK Global Consortium, a firm headed by one of South Korea’s leading plastic surgeons, closed a deal in Oct. 2018 to acquire 50% plus one share of BTC Holding Co. — the largest investor in Bithumb’s operator — for 400 billion won ($352 million).

However, a fresh report from local news agency Yonhap on Sept. 30 suggests that BK Global is now expected to default on payments for the deal, having struggled with even the initial down payment of $100 million.

Business will continue as normal, deal or no deal, says Bithumb

According to the report, when the acquisition deadline loomed this April, BK Global opted to increase its stake in BTC Holding to 70% in lieu of paying its outstanding balance.

To this day, the payment has reportedly been postponed, further stoking suspicions about the company’s ability to provide the funds.

BK Global reportedly planned to conduct a token offering to raise capital for the acquisition, yet allegedly scrapped the plan due to the cryptocurrency market downturn.

Per the report, official Bithumb representatives have underscored that any ostensible difficulties with the deal will not affect shareholders, given the exchange continues to operate stably. They emphasized that business will continue as normal even if the acquisition deal falls through.

With doubts in regard the existing deal’s viability, unnamed Chinese and American investors are now considering acquiring Bithumb, the report claims.

Should BK Global default on the payments and terminate the deal, there is thought to be a high possibility that there will be a legal dispute over the $100 million down payment.

Bithumb is currently the world’s 43rd largest exchange by reported daily traded volume, according to CoinMarketCap.

This summer, the exchange announced the formation of a new committee that will determine which cryptocurrencies are eligible for trading on its platform.