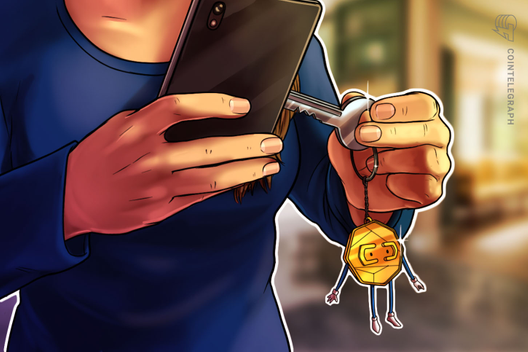 In an interview during Peter McCormack’s podcast on Sept. 27, the 22-year Wall Street veteran and cryptocurrency activist reflected on the pioneering crypto legislation already passed — and reportedly planned — in her home turf, the United States state of Wyoming.

According to Long, the first of the two new laws to reportedly be proposed will state that:

“Anyone in the state of Wyoming cannot be compelled in a criminal or civil or administrative or legislative hearing or anything, any other proceeding to disclose [their] private keys.”

The second, she continued, would bolster protections for open-source developers and ensure that they cannot be prosecuted solely on the basis of misuse of the code they have written.

She underscored that if the law passes, developers will not be “criminally prosecuted solely for having written code” nor be held liable for others’ use of their code, malicious or otherwise.

At the end of January, Wyoming Senate passed a bill — later passed by the House on Feb. 14 — that allows for cryptocurrencies to be recognized as money. The bill places crypto assets into three categories: digital consumer assets, digital securities and virtual currencies.

Also in January, Wyoming passed a bill defining certain open blockchain tokens as intangible personal property, as well as a bill pertaining to the creation of a fintech regulatory sandbox.

In early 2018 both the Wyoming Senate and House of Representatives passed a bill that relaxed securities regulations and money transmission laws for certain tokens offered via an initial coin offering (ICO) in the state.

Earlier this month, Long responded to the recent unrest in the money markets with an analysis of the systemic fragility of the traditional financial sector as compared with Bitcoin (BTC).