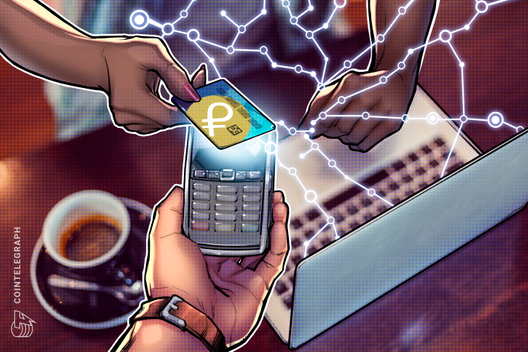 According to a social media release by state-sanctioned exchange CriptoLAGO on Oct. 1, the joint offering with so-called “investment cryptobank” Glufco is already taking orders. Translated part of the announcement states:

“What we were waiting for, our alliance with Glufco, puts us at the forefront.”

Neither offering, it appears, will feature support for fiat currency, including the country’s troubled Sovereign Bolivar (VES).

Glufco refers to its product as a “cryptocurrency transfer device,” and hints that in future, further cryptocurrencies could receive support automatically.

No diminishing of economic misery

Venezuela continues to battle with rampant inflation and capital controls, leaving citizens with little choice but to use Petro and the VES. Bitcoin trading on P2P platform Localbitcoins has set new records in the recent weeks.

As Cointelegraph reported, the country’s largest bank, Banco de Venezuela, added what appeared to be an experimental cryptocurrency feature to its online banking options last month.