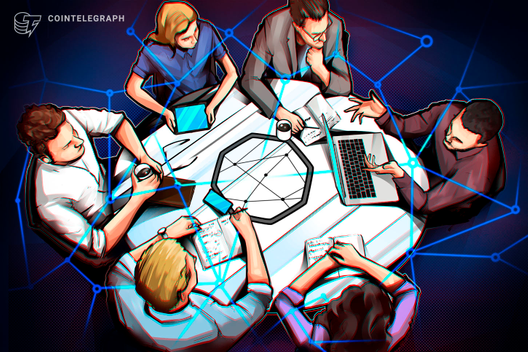 Cryptocurrency exchange Coinbase is discussing the possibility of hiring the engineering team of Ripple-backed storage and rental startup Omni Rentals.

Per the report, two unspecified sources familiar with the situation told the outlet that Omni is currently struggling with layoffs and just lost seven operations team members. Besides Coinbase, the startup is also in talks with professional hiring intermediary Thumbtack for the same reason.

Coinbase would reportedly employ the engineering team to further develop its Coinbase Earn education platform that is currently available in over 100 countries. It was first announced in December last year and lets users earn crypto for studying the ecosystem.

Still, an official Coinbase spokesperson told the outlet that no deal took place so far and there’s nothing official to share.

TechCrunch explains that Omni’s Rentals business was doing poorly since not many users were interested in borrowing the goods on the platform. In hopes of finding a solution, the startup had planned to launch a white-label service that brick-and-mortar merchants would be able to operate and market their own rental businesses.

Omni also reportedly received $25 million from Ripple in early 2018, but fears that the new platform wouldn’t find more success made it abandon the white-label project.

High-profile hiring deals and acquisitions are becoming ever more frequent in the cryptocurrency industry. As Cointelegraph reported on Sept. 4, Ripple has hired United States congressional assistant Ron Hammond as a government relations manager.