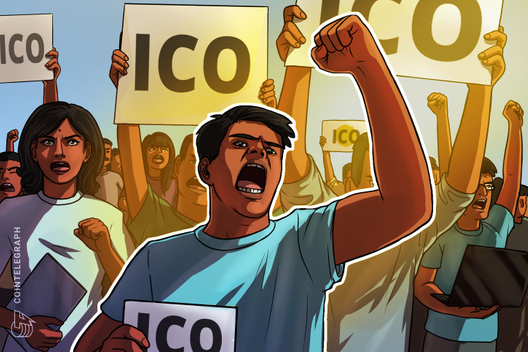 SE Digital, a subsidiary of major financial services firm Seamico Securities, has been confirmed as the first ICO portal operator to be approved by the Thai SEC.

SE Digital, a subsidiary of major financial services firm Seamico Securities, has been confirmed as the first initial coin offering (ICO) portal operator to be approved by Thailand’s securities regulator.

Moreover, Seamico Securities’ strategic investor, Elevated Returns, has reportedly applied to the Thai Securities and Exchange Commission (SEC) for a Digital Assets Exchange License to launch a new trading venue that would provide a secondary market for such tokens by 2020.

SE Digital plans to provide an extensive set of services for ICOs, including strategic advisory, primary issuance as well as support for secondary market access, from compliance to investor communications.

The portal will vet prospective token issuers before they seek approval from the SEC and assist them in meeting requirements such as Know-Your-Customer, CDD, Anti-Money-Laundering and investor suitability. It will also conduct due diligence on the proposed tokens before allowing them to reach investors.

Authorized token investors in Thailand are set to include retail and institutional, high net worth persons, venture capital and private equity funds.

Stephen Ng, Chief Marketing Officer of SE Digital, told the Post that the SEC’s approval was poised to open a new chapter in Thailand’s capital market history and pave the way to its digital economic transformation, as it becomes one of the first ASEAN nations to offer fully-compliant ICOs. He continued to outline that:

“SE Digital will be able to promote the tokenisation of traditional assets providing investors with access to previously illiquid and difficult to access assets such as commercial real estate and investment products with global exposure, while offering issuers with a new fundraising alternative that allows access to a wider pool of capital providers with cost savings accrued from the digitisation on the blockchain.”

As previously reported, news of the SEC’s plans to authorize an ICO portal in the country first surfaced in November 2018, with further details emerging in March.

In December 2018, the Thai SEC  had announced its intention to consider loosening rules that form a barrier to ICOs, although suggested there would be caps on participation.