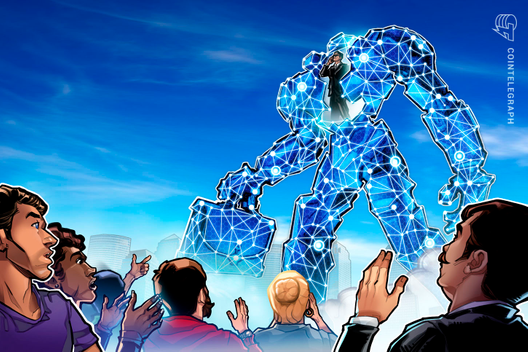 The reconciliation data of an entire year of Italian banking activity on a blockchain platform, announced the local banking association.

The Italian Banking Association (ABI) successfully processed the reconciliation data of an entire year of local banking activity on a blockchain platform.

Platform viability has been demonstrated

The successful test allegedly demonstrates the sustainability of the verification procedure and the platform itself.

The data has been introduced to the platform through 35 nodes distributed throughout Italy. Eighteen Italian banks — comprising 78% of the country’s banking workforce — are part of the project.

Implementation to come in 2020

The recently amended banking agreements will reportedly allow for the system to be implemented by March 1, 2020. As Cointelegraph reported, ABI first announced the intention to deploy blockchain technology in mid-June.