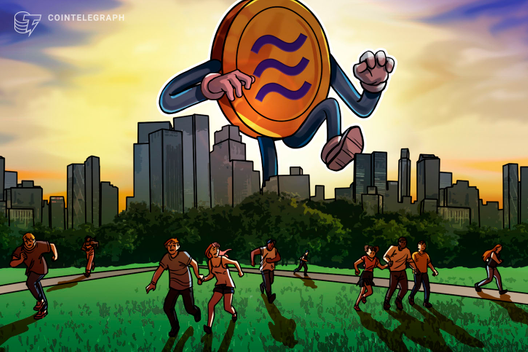 Banks may be bound to stop working with social media giant Facebook if the firm launches its Libra stablecoin, according to ING CEO Ralph Hamers.

Banks may be bound to stop working with social media giant Facebook if the firm launches its Libra stablecoin, according to ING CEO Ralph Hamers.

Bank can choose to “not accept the client”

Financial news outlet Financial Times reported on Hamers’ remarks on Oct. 22. Per the report, he explained that institutions like ING have to guard the financial system to prevent criminal activity. Because of this, concerns over Libra’s potential for illegal use may result in a response from the banks:

“We can take measures and exit the client, or not accept the client, so those are discussions you would have to have.”

The money laundering concerns are spurred by the fear that Libra may allow criminals to quickly move funds across national borders without any oversight.

Still, Facebook promised not to release the asset until the organization has not eased the regulator’s concerns. Hamers explained that banks such as his have a rather low-risk approach:

“We are such a large, regulated institution that you don’t want to risk anything. […] We’ve said we’ll take a look and see how this develops.”

Other bankers are even less open to the idea of Libra. For instance, JPMorgan Chase CEO Jamie Dimon has said last week that Facebook’s proposed Libra stablecoin is “a neat idea that will never happen.” Hamers, on the other hand, noted that he thinks Libra is an initiative to learn from, not one that should be forbidden.

As Cointelegraph recently reported, Finance Minister Nirmala Sitharaman has said that India — like many others, in his view — is showing a high degree of caution in regard to Facebook’s Libra.