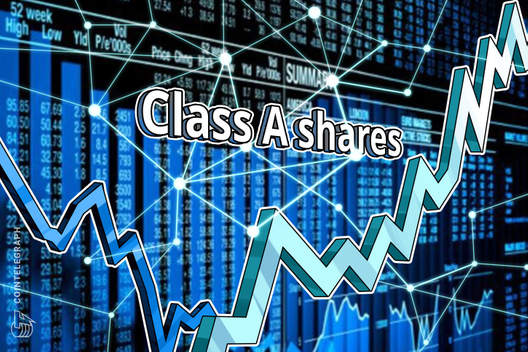 Stocks in Chinese blockchain A-share firms maxed out to their 10% daily limit after an endorsement of the technology from the highest echelons of power.

Stocks in Chinese blockchain A-share firms maxed out to their 10% daily limit after an endorsement of the technology from the highest echelons of power.

The stock market rally was reported on Oct. 28 by the Global Times, an English-language newspaper within the CPC-owned People’s Daily Group.

Last week, President Xi Jinping had called for the country to accelerate its adoption of blockchain technologies to drive innovation and industrial transformation.

Today, the head of the technology department at the People’s Bank of China (PBoC) has urged banks to ramp up their application of blockchain for digital finance, Reuters reported on Oct. 28.

An explosion of interest in Bitcoin and blockchain is evident in search data on WeChat, with investors correlating the top coin’s price hike with this surge in popular interest: 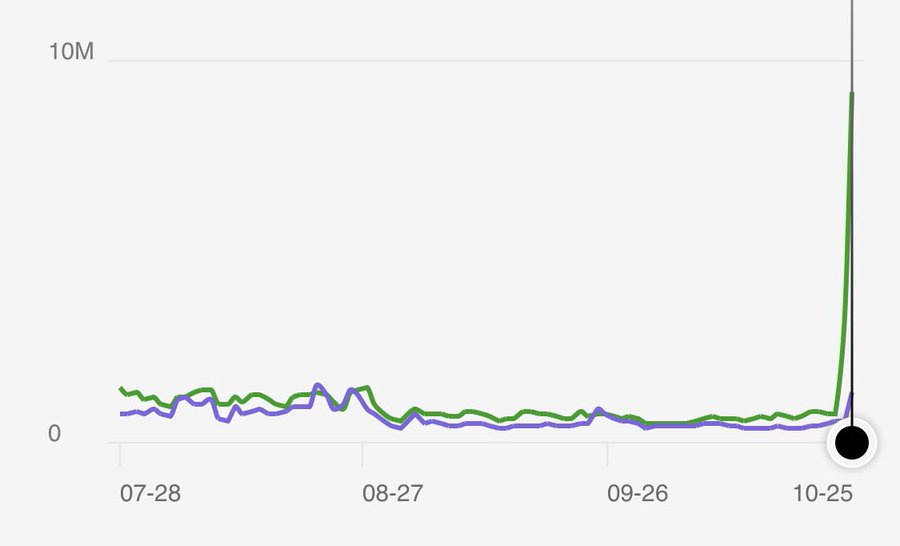 Meanwhile, on global markets, Chinese firms such as the Shenzhen Xunlei Networking Technologies Co. soared 107.76% to $4.82 — its highest daily rise since its listing on Nasdaq in 2014, according to the Global Times.

“China Merchant Bank just announced invested in BitPie, the Bitcoin wallet with longest history and most users back in China … Tho it’s a non-custodial wallet there can be a non-zero chance …. [redacted]”

Blockchain platform Tron (TRX), formerly under intense scrutiny from Beijing, has gained almost 25% on the TRX/USD charts over the 24 hours to press time.

Readers might recall that Mark Zuckerberg had last week attempted to fuel lawmakers’ concerns about a prospective cryptocurrency and fintech arms race between the United States and China, in a bid to seal their approval for the development of Facebook’s Libra stablecoin.