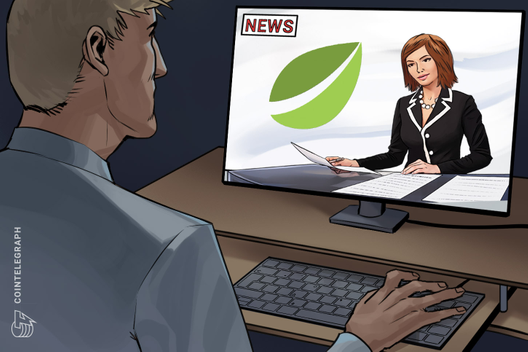 The token sale was due to support Dotcom’s K.im content sharing platform, but will now face an unspecified delay.

Cryptocurrency exchange Bitfinex has abruptly canceled its token sale for K.im, Kim Dotcom’s Bitcoin (BTC) content sharing service. In a blog post on Nov. 5, executives said they had agreed not to go ahead with the sale, an initial exchange offering (IEO) which had a planned fundraising goal of $8 million.

The reason, they claimed, was the changing face of regulatory scrutiny over such tokens, which posed potential difficulties for both issuers and investors.

“Since we announced the debut of Kimcoin on the Bitfinex Token Sale platform, the regulatory environment has rapidly evolved. The risks associated with raising funds for the K.im token sale have become clear, and we must put our community’s best interest first and foremost,” it reads.

Correspondingly, the release of K.im tokens will be delayed by an unspecified amount of time. The post continues:

“After careful evaluation, we regret to announce that Bitfinex Token Sales and the K.im team have mutually agreed not to hold the token sale at this time. K.im will defer any decision on whether to create tokens on, or undertake a token issue in relation to the K.im platform until it is fully functional.”

As Cointelegraph reported, the IEO was due to further the K.im project, which is Dotcom’s latest creation following MegaUpload 2.

Last month, Dotcom revealed he was donating 10% of Bitcoin fees from the platform to Julian Assange, in order to support the latter’s ongoing legal battle.

Pressure on already-completed token sales remains in the United States in particular. Canadian messaging service Kik is currently embroiled in a legal battle with regulators over its 2017 initial coin offering, or ICO, which raised almost $100 million.