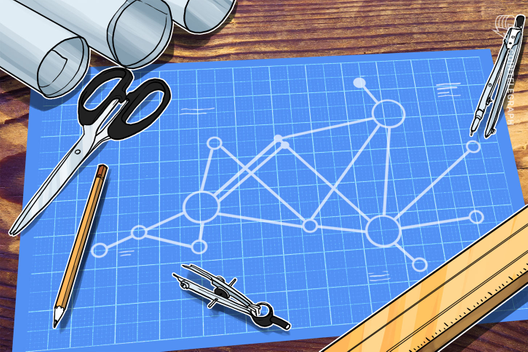 A Nov. 11 report from The Business Times indicates that the prototype is designed to enable payments denominated in different currencies to be completed on the same network.

Interfaces with other blockchain networks

The latter has acted in the capacity of infrastructure provider for the prototype’s development,  which forms part of the bank’s existing research project “Ubin.” Ubin is now in its fifth phase and has to date focused on applications such as the use of blockchain for clearing and settling payments and securities.

MAS expects the new network to provide businesses with significant cost efficiencies. The prototype is reported to provide interfaces for other blockchain networks to connect and integrate without friction.

In a statement, MAS chief fintech officer, Sopnendu Mohanty, has indicated the broader ambitions of the partners, noting that:

“We look forward to linking up with more blockchain networks to improve cross-border connectivity. This will be a big step forward in making cross-border transactions faster, cheaper and safer.”

Under the aegis of Ubin, the partners have proceeded beyond technical experimentation to investigate the prototype’s commercial viability, engaging with over 40 financial and nonfinancial firms to explore the network’s numerous potential benefits.

Major transnational consultancy firm Accenture has been commissioned to publish a report with the results of the prototype by early 2020, which will also indicate additional features that could be provided by the network in the future.

This fall, JPMorgan Chase CEO Jamie Dimon said that Facebook’s prospective Libra stablecoin is “a neat idea that will never happen” — hardening his earlier opinion of the project’s prospects. JPMorgan itself is reportedly expecting to pilot its own digital token, JPM Coin, by the end of 2019.

In a report published almost a year ago today, MAS published an in-depth report together with the central banks of Canada and the United Kingdom, which argued that central bank digital currencies can help to improve counterparty credit risk for cross-border interbank payments and settlements.