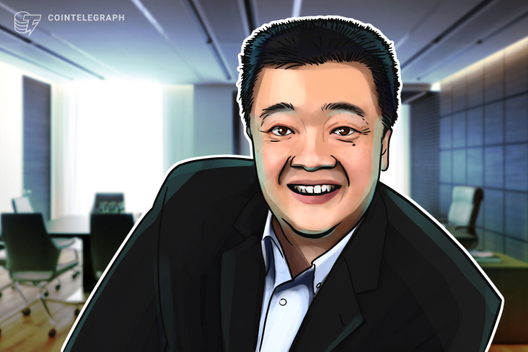 Bitcoin’s (BTC) failed hard fork attempt from 2017, SegWit2x, was “extremely dangerous and irresponsible,” says a CEO who was formerly one of its biggest supporters.

In a series of tweets on Nov. 16, Bobby Lee admitted he was wrong to tout the long-dead Bitcoin scaling solution.

Lee: “Bitcoin is the real Bitcoin”

Co-founder of cryptocurrency exchange BTCC and CEO of wallet manufacturer Ballet, Lee was one of the original signatories of SegWit2x, which aimed to increase Bitcoin’s network capacity by doubling its block size to 2 megabytes.

“2 years ago, I thought SegWit2x was the best path forward for Bitcoin,” Lee wrote. He continued:

“I‘ve since come to realize that it was extremely dangerous & irresponsible to push for a contentious hard fork w/o replay protection, esp. when there wasn’t consensus. Mea culpa! Bitcoin is the real Bitcoin.”

SegWit2x was widely viewed as an attempt by its corporate sponsors to commandeer Bitcoin’s development, contrary to the ethos of decentralization.

At the time, Lee’s willingness to embrace it saw pushback even from his own brother, Litecoin (LTC) creator Charlie Lee, who described his perspective as “extremely lame.”

The scheme, also known as the New York Agreement or NYA, surfaced at a time when BTC/USD was beginning the run-up to its all-time highs of $20,000, and transaction fees were considerably higher than current levels. Other participants dissatisfied with the status quo attempted to resolve the situation via other means, notably the Bitcoin Cash (BCH) hard fork in August 2017.

Still a source of contention, BCH supporters maintain that the altcoin is in fact the “real” Bitcoin. On this, Lee was also dismissive.

Asked whether he believed BCH could lay claim to being Bitcoin, he concluded:

“To me, it’s pretty obvious that the market has already decided. Signal vs Noise.”

Last week, Lee stated he believed Bitcoin would rise to $500,000 by 2028, and could ultimately become worth millions of dollars.