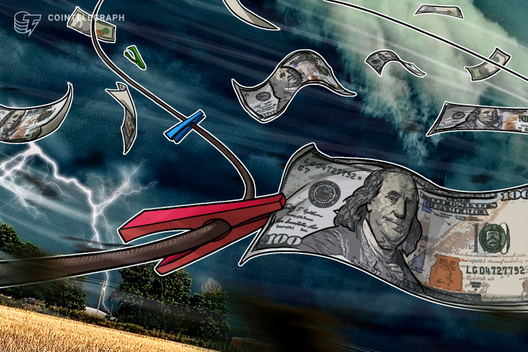 On Nov. 20, Law360 reported that the Manhattan U.S. attorney’s office and the New York County district attorney’s office are in the last phase of prosecuting Scott,  a former partner at law firm Locke Lord, who allegedly received $50 million to launder a whopping $400 million for Ignatova, also known as the “cryptoqueen.”

OneCoin is among the crypto industry’s most infamous exit scams. However, the Bulgaria-based firm remains operational to date despite investigators’ allegations that it raised $4.4 billion in a Ponzi scheme.

Prosecutor Julieta Lozano had previously said that as compensation for his criminal activities, Scott was paid in the form of a 57-foot yacht, three multimillion-dollar homes in Cape Cod, Massachusetts and luxury cars, including three Porsches and a Ferrari.

Although Scott maintains that he had no knowledge that OneCoin was a scam, prosecutor Nicholas Folly said that the evidence against Scott was “overwhelming” and “obvious.”

Scott’s defense lawyer, on the other hand, told the jury that there is plenty of doubt, making the case that there is no evidence that Mark Scott ever believed OneCoin was a scam.

A spokeswoman for Locke Lord said in a statement that the firm was unaware of Scott’s alleged criminal activities, which occurred after he left, saying:

“Scott, who was with our firm for a little over a year, was charged by the federal government with money laundering almost two years after his departure. We were not aware of his individual activities outside of the firm, and we have been fully cooperating and working with government authorities.”