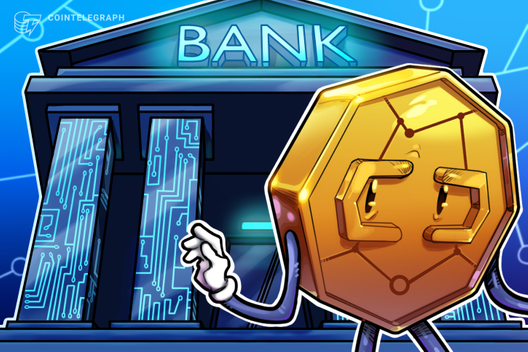 A statement from MUFG contradicts earlier press reports, which claimed that it would launch a digital currency in 2020 following a recent partnership.

MUFG Bank, the largest bank in Japan and the world’s fifth-largest bank, has denied reports that it plans to launch a digital currency in Japan next year.

In a statement on Dec. 4, Mitsubishi UFJ Financial Group Bank (MUFG) said it had not decided whether a recent business partnership would ultimately form a digital currency entity.

Previously, various local English-language media outlets including Japan Times had reported that MUFG was eyeing a release date in the first half of 2020 for an as-yet-unnamed digital currency.

“These reports are not based on any announcement made by MUFG Bank,” the statement read. MUFG added, “It is true that we have concluded the joint venture agreement for an establishment of a new company. No other decision has been made in this regard at this time.”

The offering would reportedly let users make payments via smartphone using QR codes, with the digital currency account linked to a bank account.

According to Japan Times, which cited “informed sources,” MUFG would hold a minority stake in the company behind the token. 51% would be owned by its partner, human resources services provider Recruit Holdings.

A growing number of banks are attempting to front-run demand for such payments, with schemes such as Mizuho Bank’s J-Coin Pay gaining considerable attention locally.

In February, meanwhile, a separate partnership with content delivery network Akamai aimed to debut a blockchain payment network, dubbed Global Open Network, in the first half of 2020.