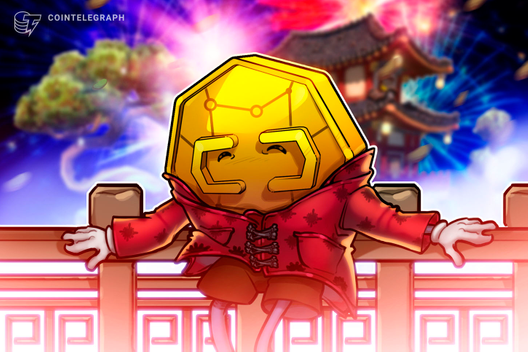 A limited debut of China’s long-touted central bank digital currency is set to begin in the city of Shenzhen by the end of 2019, according to a media report.

According to local news outlet Caijing on Dec. 9, the initial pilot for the CBDC is set for the city of Shenzhen before the end of 2019, and may possibly include the city of Suzhou.

Under the auspices of China’s central bank, the People’s Bank of China (PBoC), four major banks and major economic participants such as China Telecom will test digital currency payments.

“One step will be to rationally select the pilot verification area, scenario and service scope, and steadily promote the introduction and application of digital form of fiat currency,” Caijing explains.The article continues:

“Compared with the previous pilot, this time the central bank’s legal digital currency pilot will go out of the central bank system and enter real service scenarios such as transportation, education, and medical treatment, reaching C-end users and generating frequent applications.”

In Shenzhen, the PBoC is encouraging what it describes as a “horse race” — each bank will manage the digital currency differently, competing against each other in order to secure its model’s wider adoption in the future.

It added that other locales could be included in the testing, but the exact details remain unspecified.

The debut will nonetheless make the PBoC the world’s first central bank to issue a digital currency, capitalizing on China’s efforts to embrace financial technology this year.

As Cointelegraph reported, the currency itself has been under development for several years, and was already at an advanced stage when Beijing officially endorsed the use of blockchain technology in October.

Criticism of the CBDC plans meanwhile continues, with analysis noting interoperability as a potential major sticking point in the plans.