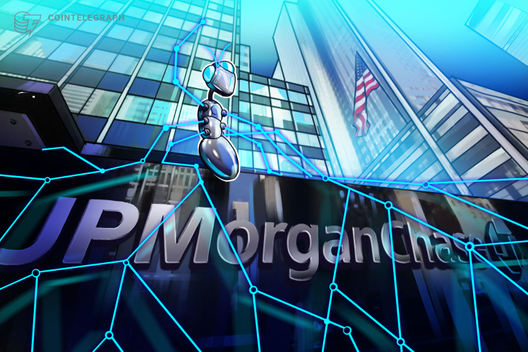 JPMorgan’s blockchain payments network will reportedly launch in Japan in 2020, with Japanese banks making up the majority of participating financial institutions.

Bloomberg reports that more than 80 Japanese banks have expressed their intent to join the platform. Japanese banks now account for more than 20% of the 365 total global members that announced their participation since September 2019, accounting for the largest portion of participants from any single country.

Daizaburo Sanai, an executive director at the JPMorgan, stated that the INN is currently operating at 70 banks in Europe, Asia and the United States. As Japanese banks have not participated to date, they are expected to start integrating with the INN in January 2020, the report notes.

According to Sanai, Japanese firms want to join the platform in order to improve Anti-Money Laundering measures because the tool reportedly makes the tracking of cash recipients “faster and more efficient.”

Launched as a pilot in 2017, the IIN was joined by Germany’s largest bank, Deutsche Bank, in mid-September 2019.

JPMorgan, reportedly the second largest investment bank in the world after Goldman Sachs, has been actively exploring blockchain and crypto-related initiatives. The company is known for its own cryptocurrency JPM Coin, which is expected to launch in late 2019, as reported in June.

Most recently, JPMorgan announced a new project for derivatives designed to speed up cash and collateral transfers. According to an official announcement in mid-November, JPMorgan partnered with California-based fintech firm Baton Systems to enable instant movement of transfers to multiple clearinghouses.