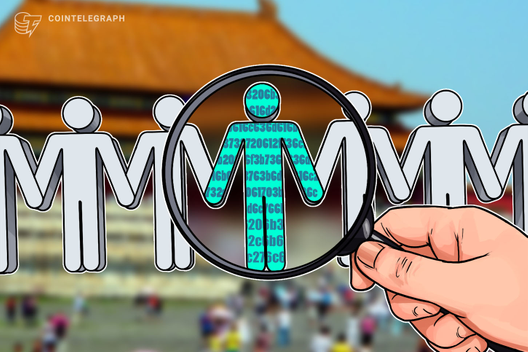 China’s securities regulator CSRC will reportedly open a tech division that will be headed by the former chief of the central bank’s digital currency initiative.

China’s securities regulator is reportedly setting up a tech division that will be headed by the former chief of the central bank’s digital currency initiative.

As reported, Yao is now working as general manager at China Securities Depository and Clearing (CSDC), a branch of the CSRC.

According to an extended report provided by Sina Finance, Yao became the first director of the PBoC’s Digital Currency Research Institute when it launched back in 2017. Yao has reportedly been highly concerned about the market, partly due to his contribution to the development of the central bank’s digital currency as well as research on fintech, especially blockchain technology.

Yao has spoken in favor of blockchain technology

Yao has taken a positive stance on blockchain, as previously reported by Cointelegraph. Still, the official has warned about the risks associated with the adoption of the technology. While blockchain has a number benefits, its shortcomings need to be resolved in order for it to “become the financial infrastructure of the future,” Yao said in April 2018.

According to a report on Dec. 9, PBoC will reportedly lead a joint pilot of its planned digital yuan in concert with other major financial institutions and businesses, including the country’s premier telecoms firm China Telecom.

Earlier in November, PBoC’s Digital Currency Research Institute signed a strategic partnership with global telecom and electronics giant Huawei. The details of the partnership have not been disclosed to date.